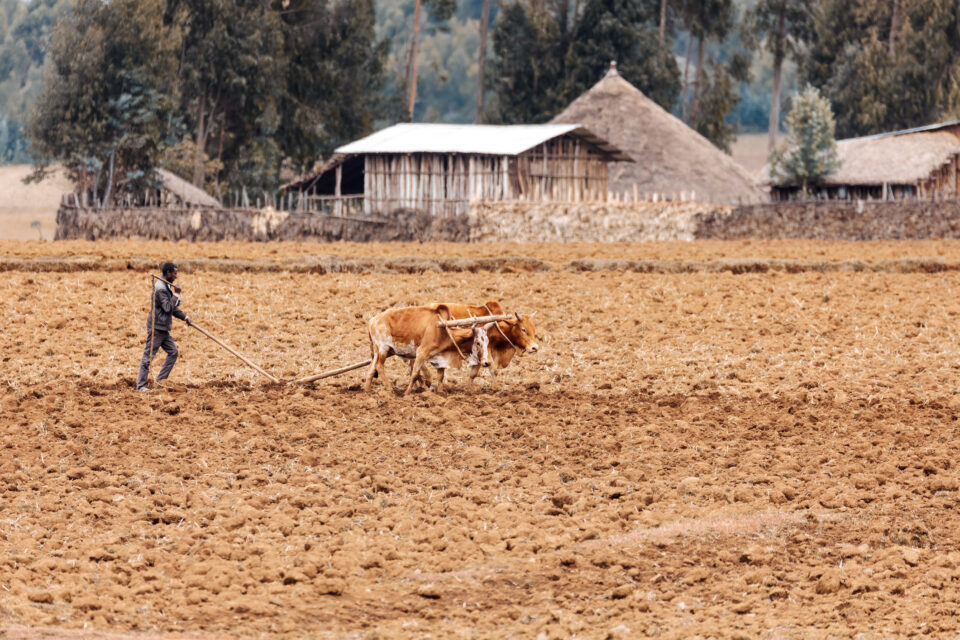 A $1 billion effort to bring a “green revolution” to improve agriculture in Africa reportedly put farmers in debt and allegedly poisoned the ground beneath their feet.

The Seattle Times reports the Alliance for a Green Revolution in Africa (AGRA) was launched in 2006 through funding from the Bill and Melinda Gates Foundation to reduce world hunger through high-yield seeds and chemical fertilizer.

AGRA is now facing significant criticism from environmental advocates and local African farmers for allegedly putting chemicals in the soil they use, sending farmers into debt through high costs for seeds, pesticides, and fertilizers.

As a result of AGRA’s initiative, some farmers have reportedly been forced to sell their land, and some have even allegedly committed suicide. Kenyan ecological activist Christine Otieno called the situation “the second phase of colonization,” according to The Grio.

However, AGRA President, Agnes Kalibata, said climate change is why the initiative failed to meet its standards, adding farmers are struggling due to consecutive drought seasons combined with a lack of irrigation systems. According to a United Nations (UN) report, parts of the continent are suffering through their fifth consecutive failed rainy season.

Kalibata praised AGRA’s efforts saying its evaluation late last year showed the initiative has led to high-yielding corn crops across half the countries analyzed and has helped Africans earn master’s and doctorate degrees in agriculture.

However, that same evaluation found the initiative “did not meet its headline goal of increased incomes and food security.”

AGRA is now planning a rebranding campaign that includes discontinuing the term green revolution, which they consider to be outdated, a five-year plan to conduct more outreach to local farmers, and the release of annual progress reports. However, advocates and environmentalists say the plan doesn’t go far enough.

“What we need now is a green restoration,” said Gabriel Manyangadze.

Manyangadze, along with 500 African faith leaders, co-signed a letter to the Gates Foundation requesting the funds for AGRA be redirected to small-scale local farmers using practices that still produce high yields yet do not harm the environment, such as fertilizing crops with manure.

Last month, The Guardian reported that 22 million people on the continent are at risk of starvation due to years of failed rain seasons. Additionally, the Russia-Ukraine War has led to rising food and fuel prices on the continent.