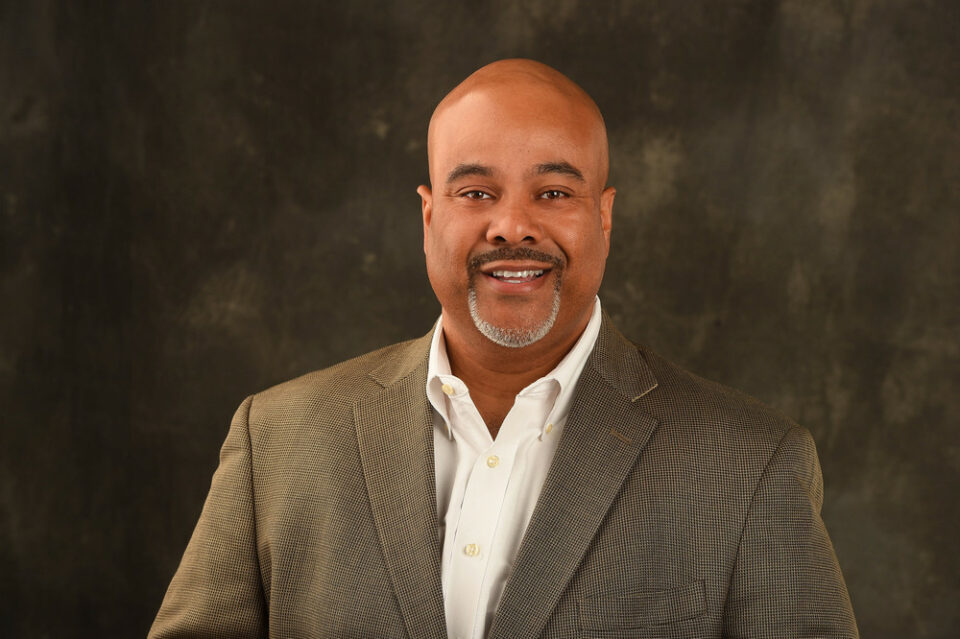 Reid will stay on as the platform’s lead journalist covering the National Football League, and making appearances across ESPN’s various television programming. He will continue to lead the conversations on diversity, equity, and inclusion in the league.

“I’m honored by the trust Andscape and ESPN have in me to support my reporting on sensitive subjects regarding matters of diversity and inclusion in the most successful league in professional sports, says Reid in a written statement.

“I’m also proud to be part of a team that’s second to none in covering the NFL. I’ve been given incredible opportunities to grow, including writing my first book, and I look forward to tackling new challenges in the future.”

Reid has also announced the completion of his first book – Rise of the Black Quarterback: What it Means for America. That will be released later this summer in August by Disney Publishing Worldwide under the new Andscape Books imprint. The book is an offshoot of Andscape’s season-long “Year of the Black Quarterback” multiplatform series that debuted almost three years ago on Sept. 2, 2019, guided by Reid. The book examines the rise and growing distinction of Black quarterbacks in the National Football League. It is the first book that will fall under the Andscape imprint.

“Jason’s exceptional coverage of the National Football League positions Andscape as the place for news about activism among the league’s predominantly Black athletes, and the demand for more diversity in its predominantly white ownership and management,” said Raina Kelley, vice president and Editor-in-Chief for Andscape.

“We are excited to have him on our team, and for his leadership in our coverage of the league.”

Before joining ESPN in 2015, Reid was a National Football League reporter and sports columnist for The Washington Post. He also co-hosted a Washington, D.C., morning drive program on ESPN 980 – The Man Cave with Chris Paul and Jason Reid.