Angela Bassett Wants you to 'Know Diabetes by Heart' 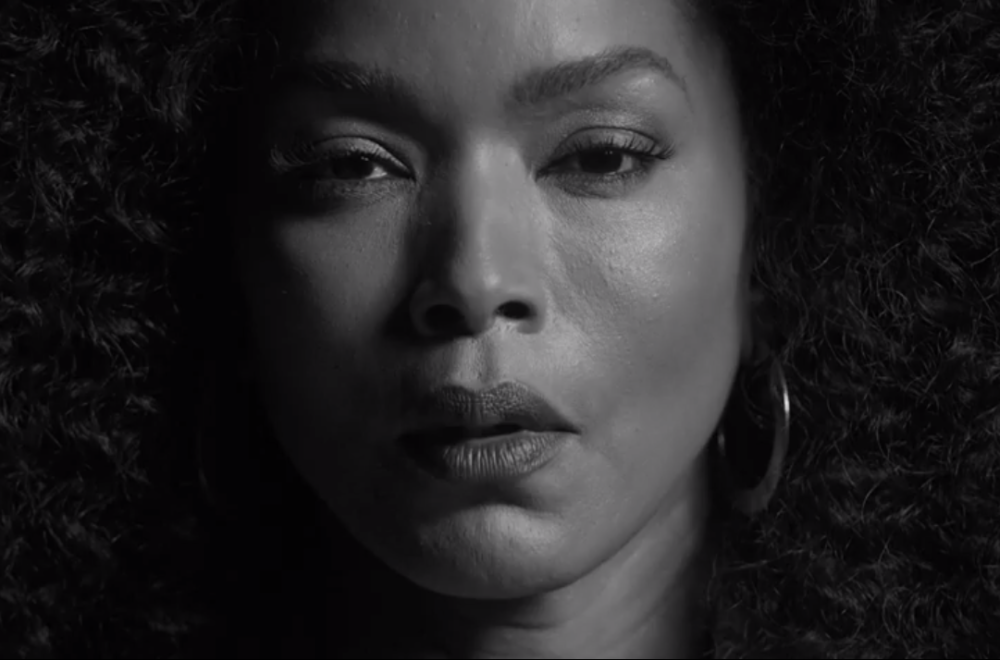 Two of the world’s leading health organizations in the areas of cardiovascular diseases and diabetes have announced the Know Diabetes by Heart initiative to help inspire and educate more than 30 million Americans living with diabetes to lower their risk for cardiovascular death, heart attacks, heart failure, and stroke.

Bassett lost her mother to heart complications from diabetes.

“I wish my family had recognized the link earlier and that’s why I want everyone living with Type 2 diabetes to know about the connection to heart disease and stroke and know that they can do something about it,” Bassett said in a press release.

She went on to encourage people to, “Start by asking about it at your next doctor’s appointment. I also want to thank our ambassadors for bravely sharing their deeply personal stories on such a big stage. I know they will be a source of strength and encouragement for others.”

Following a nationwide search by Know Diabetes by Heart, five ambassadors and champions, are sharing their journeys with Type 2 diabetes and cardiovascular disease to help others manage the link:

The 2019-20 Know Diabetes by Heart national ambassadors are:

People living with Type 2 diabetes are twice as likely to die from heart disease and stroke, but only about half of them who are 45 or older understand their increased risk or have discussed it with their doctor. New focus group research revealed that people living with Type 2 diabetes are more likely to mention concerns about diabetes complications like losing their eyesight or a limb than heart disease or stroke.