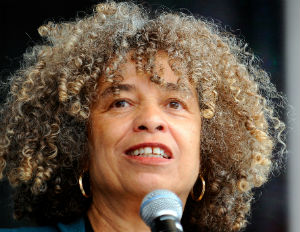 The new film centralizes on how Davis entered the political world, those who believed in her plight and those who criticized her for using her voice and declaring her beliefs.

The film explores Davis 41 years ago when she lost her job at UCLA, when she receivedÂ death threats for her involvement with socialists; Davis’ connection with a courthouse murder on August 7, 1970 in California; and the trial that followed and her acquittal.

The film opens in select theaters on April 5th.