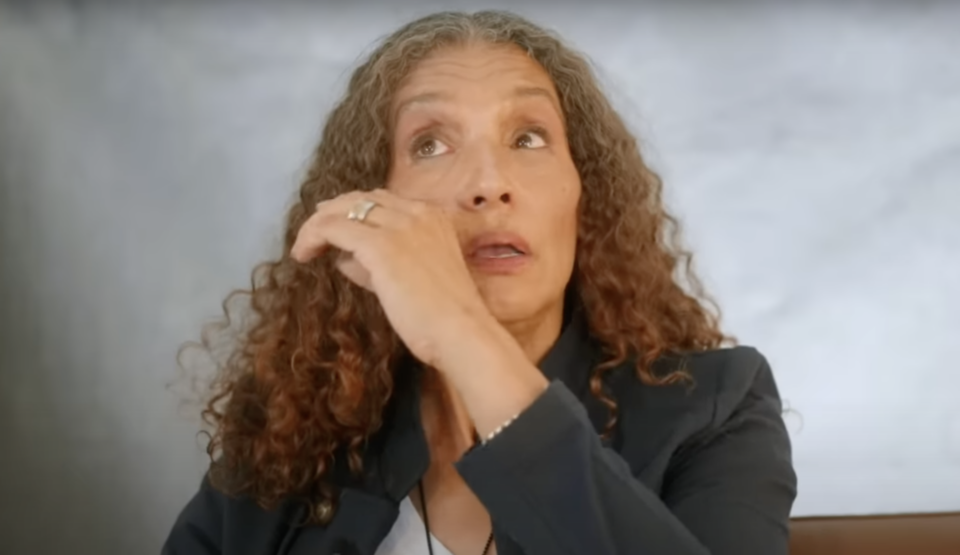 In a recent interview, actress Angela Means, who portrayed the character Felicia who is memorable for being the butt of a joke in the most infamous line of the 1995 classic Friday, spoke out about how the impact of the role has followed her almost 30 year later.

Angela Means (@angiemeanskaaya) has shared that she's been harassed ever since portraying Felicia in 'Friday' in 1995. https://t.co/F0CE0G9gz2 pic.twitter.com/YiO0Z0XVgw

Means sat down with Comedy Hype, and recounted the experience of being a part of Ice Cube’s movie franchise, and her relationship with the character she played, tearing up while touching on deeper community issues.

“I wrote a bio on Felicia and it was an amazing process,” she said. “It was one of the greatest processes that I’ve ever been allowed to be a part of. So I wrote a very intense bio on her… Everything about her, I wrote.”

She went on to wonder why more people weren’t more receptive to the real life Felicias, which brought tears to her eyes.

“Why was there so much hate for such an obviously beautiful woman?” Means reflected during the interview. “She was kind. You didn’t hear her using any profanity. You didn’t hear any of that. Why would they be so unkind to a family member? Why would people be so dismissive? Why would no one defend her? And I’ve asked this question for 30 years.”

The movie star then pondered, “Why is it so easy for us to dismiss each other like that?”

She asks why we as people, despite not owing each other anything, don’t have more empathy towards others who may be going through something.

Actress Angela Means gets emotional when talking about her role as Felicia in "Friday." pic.twitter.com/aoAqtA9vok

Means then revealed that she still deals with the aftermath of the character, when people address her in a disrespectful way.

In a separate video, Means shares that she didn’t come back to the franchise due to not being asked and even contemplates how the second and third films did not hold the same amount of importance and insight to the culture as the first one.

The fourth installment Last Friday still hangs in limbo after Ice Cube announced the film to wrap up the series in 2011.