Angela Simmons on Her New Skincare Line, Book, and Parenting 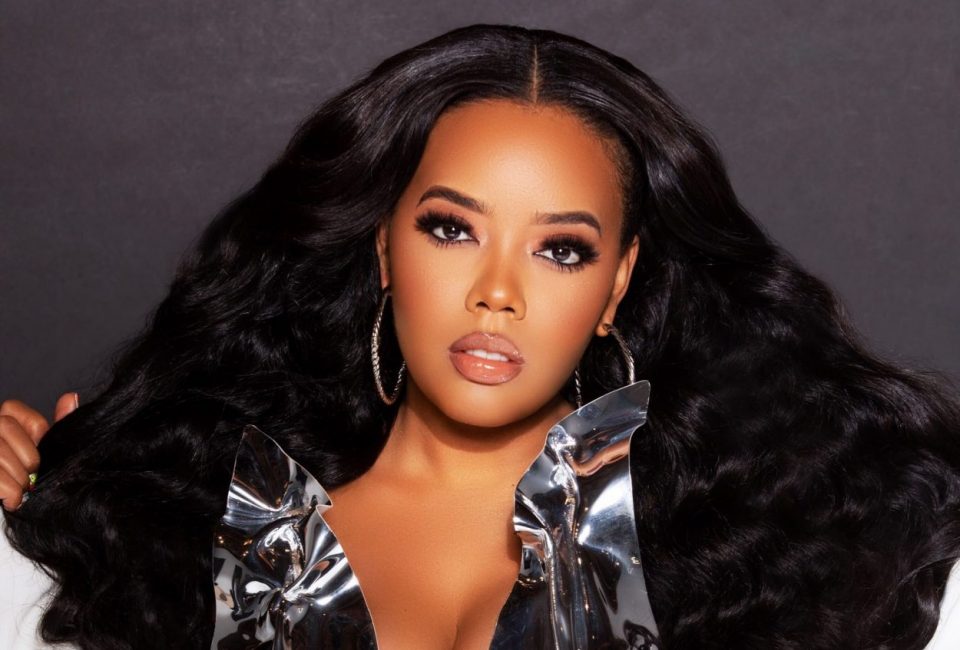 Despite being in lockdown for the past couple of months, Angela Simmons has been staying active and productive—and she has a lot to show for it.

The 32-year-old creator, producer, and star of Growing Up Hip Hop announced in April her plans to launch a skincare line called Simmons Beauty. After teasing the collection to her 6.6 million Instagram followers for weeks, she finally dropped a hyaluronic acid serum called Glow In A Bottle Clear Tonic, which she says sold out in hours on Monday.

We are SOLD out ! @shopsimmonsbeauty Thank you guys ! So grateful you trust me with your skin !! We are still taking orders if you want to order for when the next shipment comes in. But Omgosh thank you guys ! Humbled and grateful ☺️

“While being in quarantine, obviously skincare and taking care of yourself is super important. And I’ve always been big on my skin and like what I do with it, and I’ve just never really put anything out there. And so I feel like now’s the time to share my secrets,” Simmons told BLACK ENTERPRISE.

Following the success of her first product release, Simmons says she has a second product in the works. “I already have my next product lined up. I’m very excited about it.” Plus, the reality star is planning to share in-depth details about her skincare regime in a new book. “I have a book coming out too, which I haven’t talked about. It’s actually with the skincare. I haven’t announced it yet,” she said.

In addition to jumping into the beauty industry, the serial entrepreneur is juggling both her Built Not Bought fitness program and her Purpose app, which provides tips and inspiration for motherhood, all while raising her 3-year-old son.

Although the global COVID-19 pandemic has caused mass disruption and devastation, Simmons says it has also given a lot of people more time to work on developing themselves and their passions.

“There’s no time like the present and while you have time and we’re actually home, now’s the time to just do it,” she said. “Don’t sit around and wait for this to end. No, you got time right now. Put the remote down. Get to work.”

Learn more about Simmons’ new beauty line, her upcoming book, her work to help front line workers, and more on the latest episode of The New Norm With Selena Hill. Watch below.