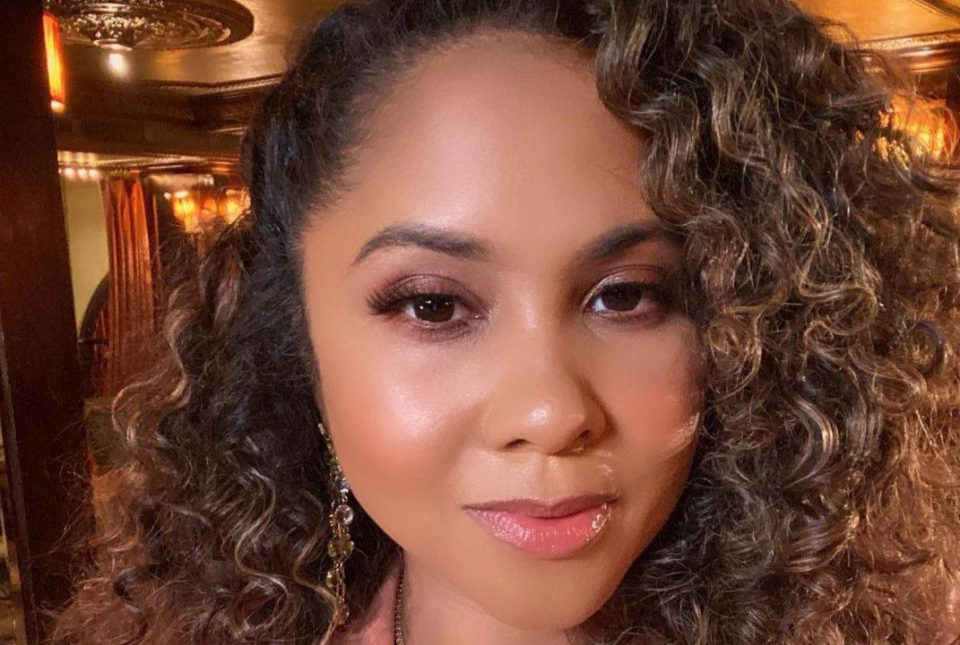 One-third of “The Breakfast Club” is making moves into television with the Fox Soul streaming network.

According to The New York Post, Angela Yee announced the premiere of Established with Angela Yee, a new celebrity interview series on Thursday nights at 10 p.m..

The personality, who also co-owns Juices For Life, a juice bar in Brooklyn with Styles P, is steadily building her business empire. Yee told The New York Post how this streaming show was “established.”

“I hosted a limited series on Fox Soul with Motown and iHeart and it did pretty well,” Yee, 44, told The Post. “So James DuBose, the [Fox Soul] head of programming, asked me about doing a one-on-one interview show. I thought it would be a good idea; I’ve obviously done a lot of interviews before and enjoy getting more in-depth and hearing some fun stories and being able to celebrate people.

“So I agreed,” she said “I came up with the title Established with Angela Yee because I really want to celebrate people’s wins and not make it about ‘gotcha’ interviews, but more about milestones and pivotal career moments.”

Yee, who has just been recently inducted into the Radio Hall of Fame with co-hosts DJ Envy and Charlamagne Tha God, had previously spoken to BLACK ENTERPRISE about the balance between being pretty and being powerful.

“I think that being feminine is being powerful because we have so much power right now, let’s keep it real. Women, I think, have always been more powerful than men. There are so many things we are capable of. I think that there are so many things we do, as far as running companies, so much better than men do. I think that we are really good at being diplomatic. Guys feel like they can’t express their emotions sometimes because it makes them feel weak. I think for us that’s really powerful when we are able to express ourselves to be emotional, but also be rational.”