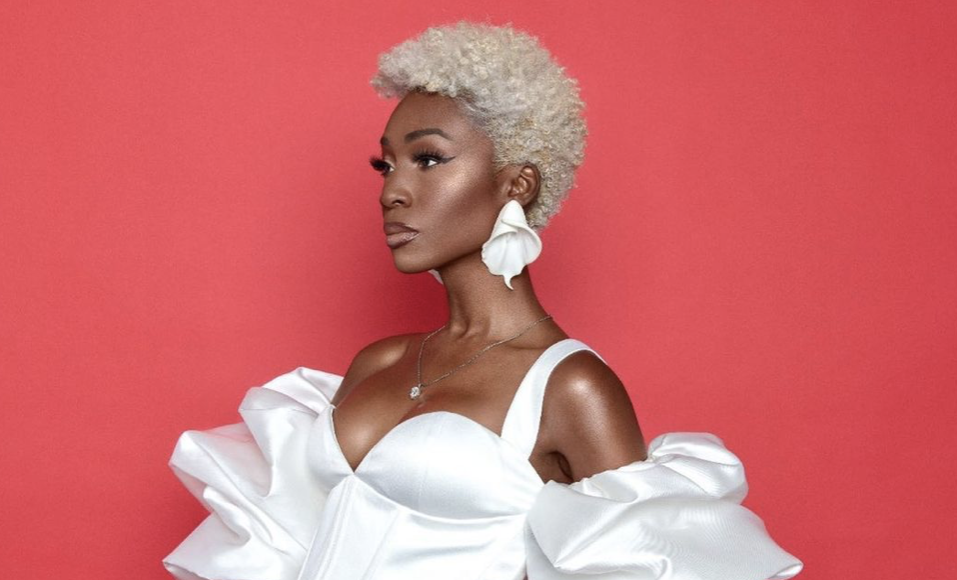 LGBTQ+ drama Pose’s Angelica Ross will make her debut on Broadway as the first transgender star to lead the iconic musical Chicago.

On Thursday, Ross was announced as taking on the leading role of Roxie Hart in the Broadway classic through the official Instagram account for Chicago: The Musical.

“The name on everybody’s lips is gonna be… A N G E L I C A!” read the caption with a black and white image of a dolled up Ross in a white ensemble.

The actress is slated to start her performances at the Ambassador Theater on Sept. 12, according to the Hollywood Reporter, starring in the eight-week limited run through Nov. 6.

Ross expressed her excitement with her own Instagram post, sharing a Playbill image of herself with an update of the production’s current status.

“Thank you to everyone who has been sharing and celebrating this news with me,” she wrote. “I am currently in rehearsals and coaching, working VERY hard everyday to give you my all and my best! Can’t wait to meet the whole cast and create magic with them! See you all on #Broadway soon!!!”

Playbill reports that Ross will be part of a small trailblazing group of openly trans actors who have made their way to Broadway stardom, including Alexandra Billings in Wicked, Kate Bornstein in Straight White Men, L Morgan Lee in A Strange Loop, and RuPaul’s Drag Race alum Peppermint in Head Over Heels.

President of Miss Ross, Inc. and founder of TransTech Social Enterprises, a nonprofit that focuses on technology education for the LGBTQ+ community, Ross adds the new role to her resume in a groundbreaking way.