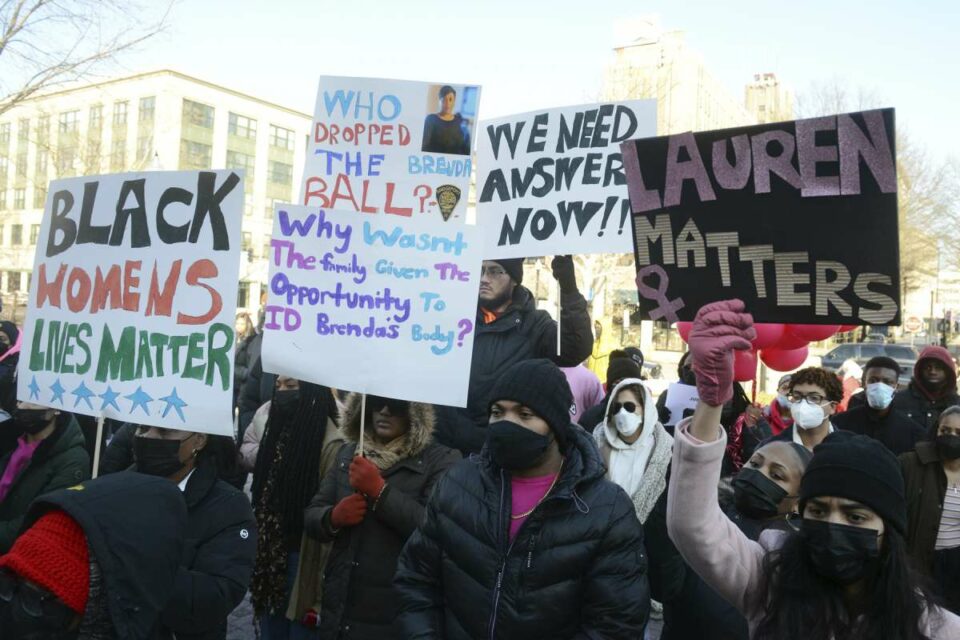 The family of 53-year-old Brenda Rawls is seeking answers from the same Connecticut police department that has come under fire for its handling of the investigation into the death of Lauren Smith-Fields.

According to Insider, Rawls was also killed Dec. 12, and just as was the case with Smith- Fields, was not informed by the Bridgeport Police Department. Her sister, Dorothy Rawls Washington says the woman told her on Dec. 11 that she was going to a man’s house who lived nearby.

After not being able to reach Rawls, her family went to the man’s house on Dec. 14. That’s when he informed them that she had died two days prior after he couldn’t wake her up. He then handed Rawls’ clothing over to the family, offering no explanation as to how her personal belongings were left behind.

Washington says she didn’t speak to a city official until a local funeral home referred her to the medical examiner’s office.

“Nobody ever notified us that she died,” Washington told NBC News. “We had to do our own investigation and find out where she was. They never took any opportunity to look for next of kin. The next time we saw our sister, she was in a funeral home.”

The family has since reached out to Mayor Joseph Ganim and acting Police Chief Rebeca Garcia on four separate occasions and have yet to receive a response.

In one letter, Rawls’ sister, Angela Rawls Martin writes that a police sergeant with whom she’s spoken multiple times told her that he could not confirm whether police had searched he sister’s apartment, because the information was not in the police report. Martin says the same sergeant has apologized to her, saying that the police “dropped the ball” on this investigation.

Washington also says that she and her other sisters were given the name and number of a Bridgeport Police detective to speak to about Rawls’ death, but have been unable to reach him despite having left several messages.

The lack of response detailed by Rawls’ family echoes complaints made by Smith-Fields’ family, who says they were even told by one Bridgeport police officer to stop calling him.

On Jan. 28, the Smith-Fields family’s attorney, Darnell Crosland filed a notice of claim, alleging that, “the Police Department has been racially insensitive to this family and has treated this family with no respect and has violated their civil rights.”