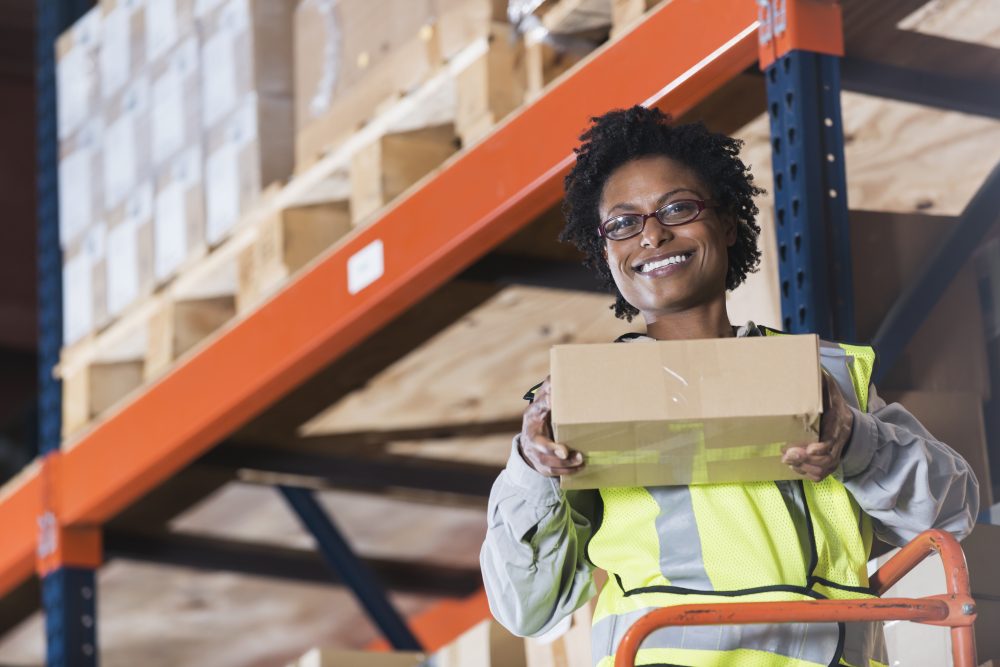 As someone who writes about education every day, some topics get me really excited, others, angry; and still others, hopeful.

This morning I read about an issue that makes me hopeful about our future and the future of our children: Amazon has joined the ranks of employers that provide educational options for their employees.

As TIAA CEO Roger Ferguson recently stated in an interview with the Wall Street Journal, it’s a win-win when businesses partner with institutions of higher education to provide educational options for their employees.

Although Amazon isn’t partnering with a college, it is providing up to 95% of college tuition for all hourly employees who’ve been with the company at least one year. I believe our country would change in many positive ways if more successful businesses invested their profits in educating their employees—whether for college, graduate school, or skills training—even if workers trained for jobs in other industries.

Here is an excerpt from an article that describes Amazon’s education program, Career Choice, developed in response to the assumption that many warehouse jobs will probably be replaced by robots in the near future.

Amazon seems to recognize this need [for worker retraining] and is doing something about it. It started this program called Career Choice in 2012 and has since expanded it to all hourly workers who’ve been with Amazon a year. Seasonal workers hired for shorter durations would not meet that requirement.

Through the program, Amazon will pay up to 95% of college tuition for workers who want to go back to school and train for other in-demand fields, like nursing or fixing robots. Classes are held right in the warehouse. Fourteen thousand people have participated so far. Amazon intends to double participation by 2020.

Andrea Neri used the program to become a certified nursing assistant. She has no plans to leave Amazon. But like 10,000 other workers currently enrolled in the program, she has options now. “I just want to have my education as a just in case kind of thing, you know?” she says.

The person running the program is Juan Garcia. He used to be assistant secretary of the Navy under President Obama. Garcia says Career Choice reminds him of the G.I. Bill. That’s a federal program that helped returning soldiers rejoin the U.S. economy after World War II. “If you were willing to, in the case of the G.I. Bill, go into harm’s way, then you walked away with, I think, this prize. A ticket to the middle class. An education.”

But Amazon’s Career Choice program is not necessarily a ticket to the middle class. An average nursing assistant makes about $35,000 a year in Seattle. It’s certainly not enough to buy a house in Seattle — that requires a household income closer to $100,000. That means it’s going to take bigger programs than Amazon can offer to train everybody for middle-class jobs — after the robots come.