Anthony Mackie To Play Marvel's 'The Falcon' In Movie 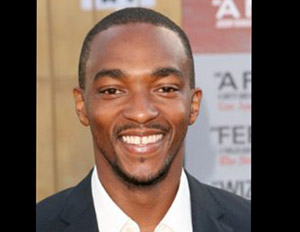 Marvel’s African American character Sam Wilson a.k.a The Falcon will be played by Anthony Mackie in Captain America: The Winter Soldier.

Sam Wilson is a character who moves from the streets of Harlem to become a drug dealer in LA. Inevitably, he has a life changing experience that changes his outlook and gives him super powers.

The movie has not started filming as yet, but is slated to be released in the summer of 2014.