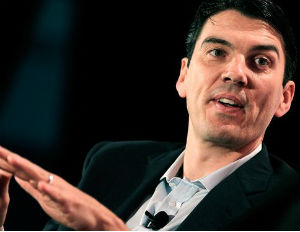 So foul and fair a day AOL had not seen.

The company had projected sales between $40 and $50 million, but that number fell way short at only $34 million.

Patch released the following statement to Business Insider, which ran a story Wednesday which suggested that the Patch experiment could be headed for failure, slashing its editors in populated areas — and that some editors were pulling double duty.

“Patch as we know it will continue to exist and thrive, as we continue toÂ be, a blend of original reporting, high-quality community contribution, and aggregation.Â We test different models in an effort to best serve our existing communities, and our future ones. We had a great 2012 in which we more than doubled revenue, increased traffic by roughly 40% and realized double-digit percentage operating efficiencies. We are well positioned for our stated goal of run-rate profitability by the end of the year.”

Read more over at Business Insider.