Apple Is Tracking iPhones Stolen From Stores During Protests - 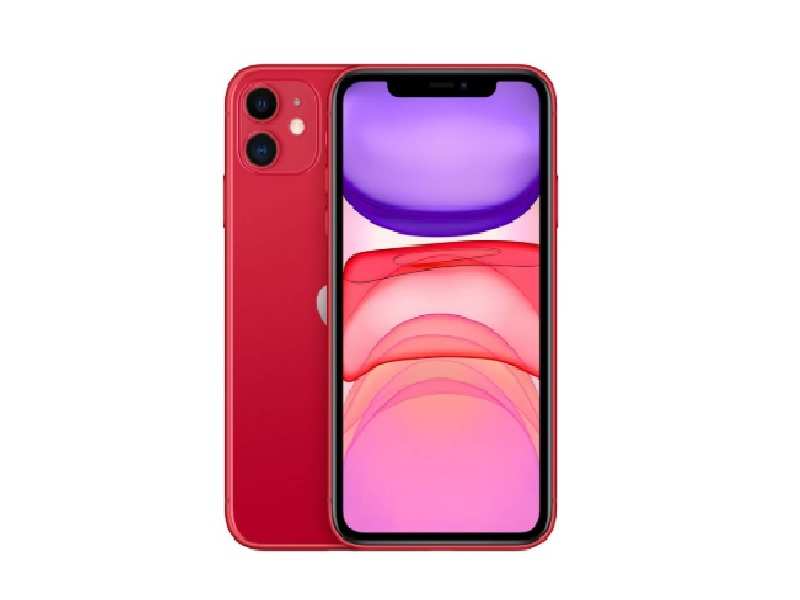 Apple is tracking anyone who stole a phone from one of its locations during the George Floyd protests.

According to CNN, Apple is disabling iPhones that were stolen from the displays of its retail stores, leaving them inoperable. Apple stores in New York, Washington, D.C., and Philadelphia have reported vandalism and theft in recent days as some people have used the protests occurring across the country as a cover to break into stores and steal property.

The effort, however, isn’t new. For years, Apple has installed special software on its stores’ iPhones to track the whereabouts of stolen items. The software, which is not installed on purchased phones, has a kill switch function which disables the phone while allowing Apple to track its location.

Despite the recent break-ins, the technology giant is supportive of the protests. Apple CEO Tim Cook sent a letter to all its employees supporting the protests and denouncing racism and police brutality.

“Right now, there is a pain deeply etched in the soul of our nation and in the hearts of millions,” the letter stated. “To stand together, we must stand up for one another, and recognize the fear, hurt, and outrage rightly provoked by the senseless killing of George Floyd and a much longer history of racism.”

Cook went on to call Floyd’s killing “senseless” and pledged to donate to human rights groups, including the Equal Justice Initiative and in honor of the Juneteenth holiday, Apple will match all employee donations via Benevity.

“To create change, we have to reexamine our own views and actions in light of a pain that is deeply felt but too often ignored. Issues of human dignity will not abide standing on the sidelines,” Cook wrote. “To our colleagues in the Black community—we see you. You matter, your lives matter, and you are valued here at Apple.”