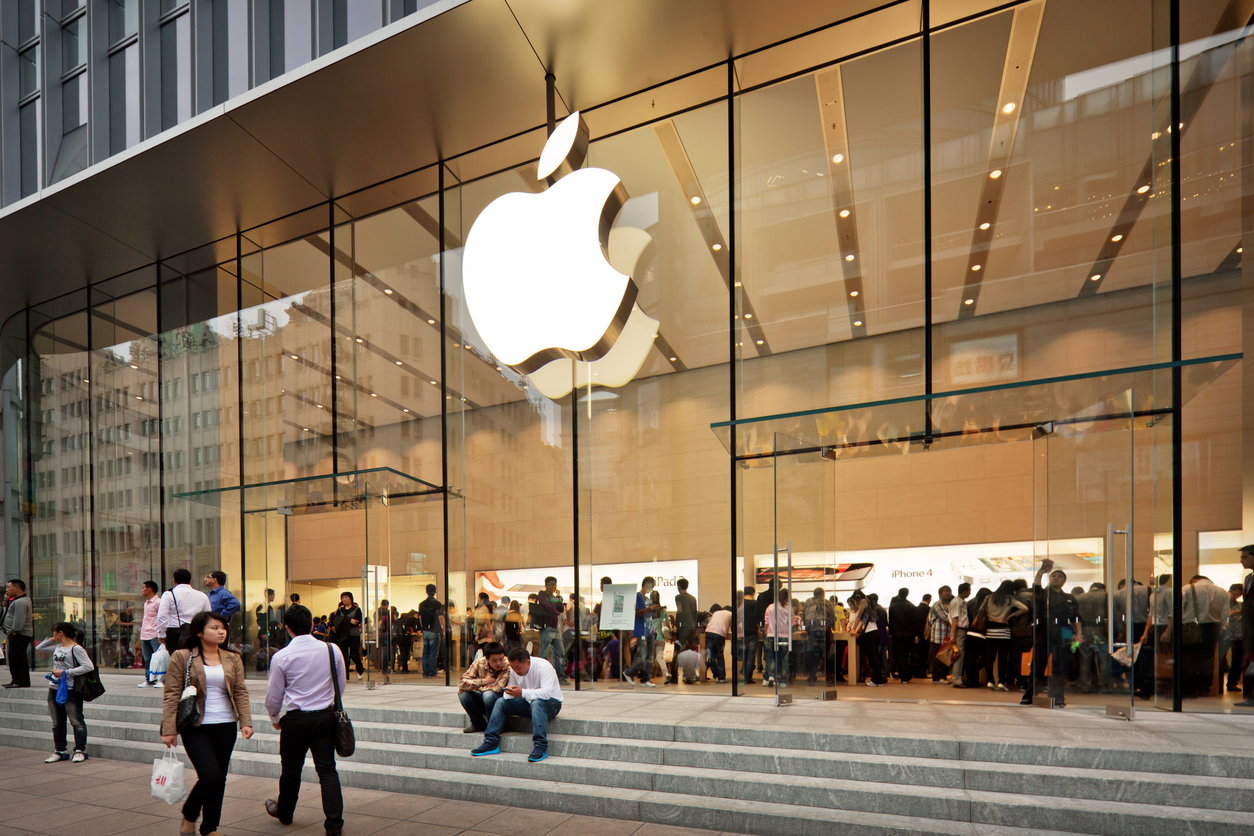 A number of corporations and large tech companies are standing in solidarity with the Black Lives Matter movement in wake of the ongoing protests that have swept the nation. Over the past week, Amazon announced a $10 million donation to social justice organizations, Facebook made a $10 million pledge to “groups working on racial justice,” and Alphabet (Google’s parent company) promised $12 million to organizations addressing racial inequities. Most recently, Apple launched a $100 million initiative to promote racial equality.

The unfinished work of racial justice and equality call us all to account. Things must change, and Apple’s committed to being a force for that change. Today, I’m proud to announce Apple’s Racial Equity and Justice Initiative, with a $100 million commitment. pic.twitter.com/AoYafq2xlp

“The unfinished work of racial justice and equality call us all to account,” Cook explained. “Things must change, and Apple’s committed to being a force for that change.” He went on to say that “the initiative will challenge the systemic barriers to opportunity and dignity that exists for communities of color and particular for the black community.”

As part of the initiative, Apple plans to increase its spending with black-owned companies across its supply chain and increase the representation of black-owned partners. The tech giant will also launch a camp for black developers and entrepreneurs and increase its recruitment efforts with HBCUs. In addition, the company will form a partnership with the Equal Justice Initiative, a nonprofit that offers legal representation to prisoners who may have been denied a fair trial.

The program will be led by Lisa Jackson, Apple’s vice president of Environment, Policy, and Social Initiatives. Jackson became the first African American EPA Administrator in U.S. history under the Obama Administration in 2009.

“Fighting for equality and justice for my community has driven my career as an environmentalist,” said Jackson in a tweet. “I’ll continue the work leading Apple’s Racial Equity and Justice Initiative.”

The announcement comes as millions of people around the world are flooding the streets and demanding an end to police brutality and systemic racism at large following the deaths of George Floyd and Breonna Taylor at the hands of police.