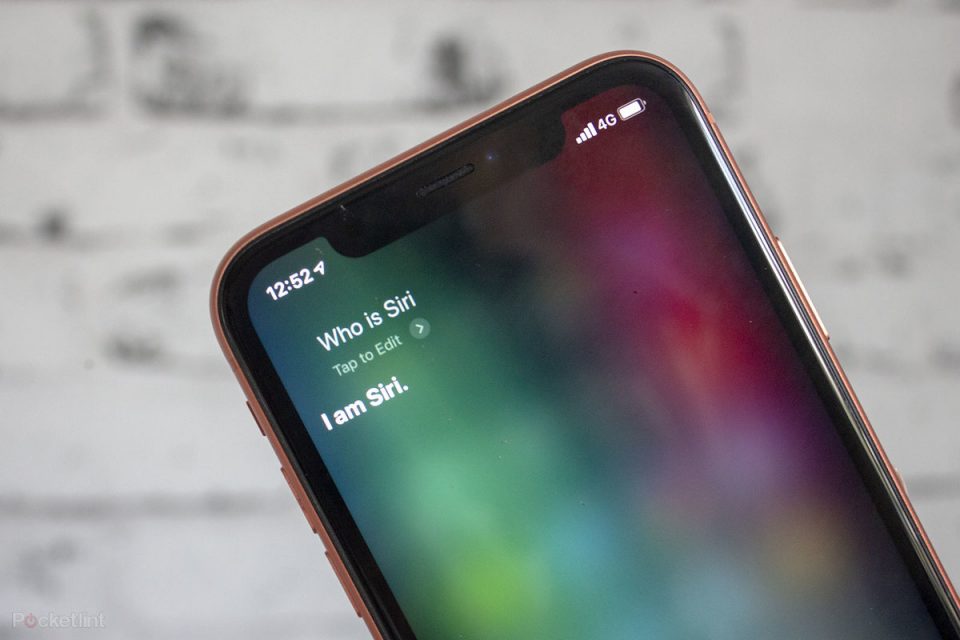 Filming the police has become an essential tool for exposing harassment and racism by cops. Apple has made it easier to capture these moments.

According to Mic, Apple developer Robert Petersen has created the “I’m getting pulled over” Siri shortcut. The shortcut, free through Apple’s Shortcuts app, allows users to automate a sequence of actions that can be activated with a single tap or command.

Saying “I’m getting pulled over” will pause audio the user is listening to, turn down the brightness and volume on the phone, puts the iPhone in Do Not Disturb mode, and sends a text to a contact of their choosing, letting them know the user is being pulled over along with their location. The front facing camera then begins recording the encounter. Once filming stops, the video can be sent to an iCloud Drive or Dropbox account.

Petersen first published the shortcut in 2018 and has maintained and added new features since. In order to install the shortcut, a user has to first run any shortcut, before being able to allow any third-party shortcuts. Once the device is set up to run shortcuts that the user didn’t create, they can download the “I’m getting pulled over” shortcut.

Once installed, users will be able see the full sequence of events that will occur when it’s activated. Users will also be prompted to provide a contact who will be notified of the user’s location if pulled over and will receive a copy of the video from the interaction. Multiple contacts can be selected for both options.

Apple joined IBM and Amazon last week in banning the use of its facial recognition software by law enforcement. The tech giant also launched a $100 million racial justice initiative to promote racial equality and will launch a camp for black developers and entrepreneurs in addition to increasing its recruitment efforts at HBCUs.