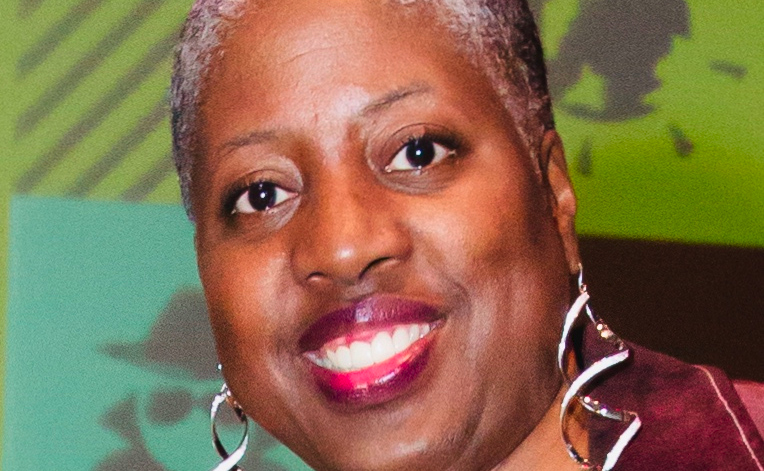 The Center for Black Literature at Medgar Evers College of the City University of New York (CBL), along with presenting partner AKILA WORKSONGS, will be heading the 15th NBWC2020.

BLACK ENTERPRISE got a chance to speak to AKILA WORKSONGS’ April Silver to discuss the virtues of the conference and how she was able to put forth her vision for this year’s offering.

How did the National Black Writers Conference begin?

The National Black Writers Conference (aka NBWC) is a public gathering of Black writers, readers, literary agents, publishers, literary activists, scholars, and literature enthusiasts. Because of the pandemic, we will come together virtually to discuss issues related to those who love and support Black literature, regardless of genre.

NBWC was founded on the campus of Medgar Evers College in Brooklyn in 1986. It was the brainchild of the late John Oliver Killens, one of the great Black novelists and literary activists of his generation. It has been produced periodically since then but when the Center for Black Literature was founded in 2002, the conference began to be produced annually.

What is your involvement in this and what can attendees expect from this year’s conference?

I’ve been working with the Center for Black Literature (CBL) since it was founded in 2002. My roles have varied but I’ve always been deeply involved. This year, my role is the deepest it’s been. I’m a Presenting Partner for the 2020 National Black Writers Conference. That came about because the idea to have this year’s theme be centered on the Black screenwriter was my idea. I presented the idea to Dr. Brenda M. Greene in 2018 after I saw Black Panther. She’s the founder of CBL and once I made my case, she gave the green-light without hesitation. She also expanded the scope. So when people come to NBWC2020, albeit virtually, they get to go to panels and town halls that feature the Black writers behind the plays, films, and TV shows that they love. They also get to engage with these brilliant minds. There’s something to be said about the industry stories and insights that get told when Black people are talking to a room full of Black people. It gets real!

How do you think the Black experience has helped or is helping the industry in the storytelling arena?

When we enter the room with our experiences, our stories, our truths, our humanity, we bring power into the room, into the space. People, organizations, and industries who don’t typically engage us are often taken aback by our power but that’s their own ignorance. People do themselves a favor by getting rid of their own ignorance.

As a presenting partner, how did you arrive at the vision of how to make it work, and what are your expectations for the conference from the perspective of it being labeled a success?

Black Panther is what inspired me to think broadly about how to use this annual gathering of Black writers. Eventually, CBL’s leadership came up with the theme: “Activism, Identity, and Race: Black Playwrights and Screenwriters at the Crossroads.”

My expectations for the conference are high. Very high. But that’s only because I believe in the effectiveness of collective work and sacrifice. We’re putting on the 15th National Black Writers Conference against all odds. Funding is very low, we’ve lost personnel, and there’s a tragic pandemic that is killing people and devastating lives. Fatigue, depression, and death are real in our communities. But I honestly believe that there is more light than dark in the world and at CBL, we are determined to uncover that light. We are doing that by centering the Black writer at this conference… not just because we’re lovers of Black literature, but mostly because we believe in Black institutions.

Being in this industry for a number of years, how has your approach changed in running your business as opposed to when you initially started?

Wow. That’s a great question. AKILA WORKSONGS is 27-years-old this year. The difference in approach is how I handle adversity. I don’t 100% freak out anymore when bad things happen. I’ve now been around long enough to know that every dark storm is followed by a bright new day. I have come to expect victory. And most importantly, I have come to trust my own inspired voice and my own path more than I rely on trends.

For those who want to have a burgeoning career in this industry, what would you suggest for their development in order for them to have substantial longevity?

Five things: Be humble. Be honest with yourself. Be focused. Be curious. Be flexible. If a person can bundle and intertwine these concepts and put them into play on a daily basis, then they will see how powerfully they’ll be able to attract success in this career or in any other career.