Are Michael Jackson's Kids Really His? 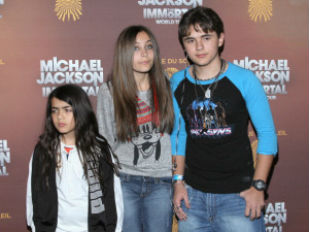 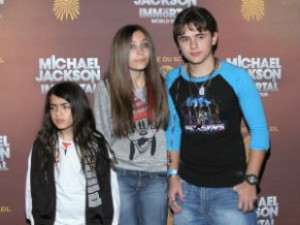 Katherine Jackson may be worried about what surrogate mother and Michael Jackson’s former wife, Debbie Rowe, will say about the paternity of Michael Jackson’s children in the upcoming wrongful death trial against concert promoter AEG Live, Newsone reports.

Reportedly, Katherine Jackson, Michael’s mom, is worried that Rowe will testify that Michael Jackson is not the biological father of his three children, which will hurt their wrongful death case. And Katherine’s lawyers are said to be attempting to question Rowe, who is listed as a witness for Michael’s mother and AEG, about what she intends to say on trial.

If it’s proven that the plaintiffs in the case, Michael’s children Blanket, Prince and Paris, don’t have “any legal tiesâ€ to Michael, it could stop them from potentially benefiting from the $40 billion suit against AEG.