Areas With The Worst COVID-19 Cases Overwhelmingly Voted for Trump 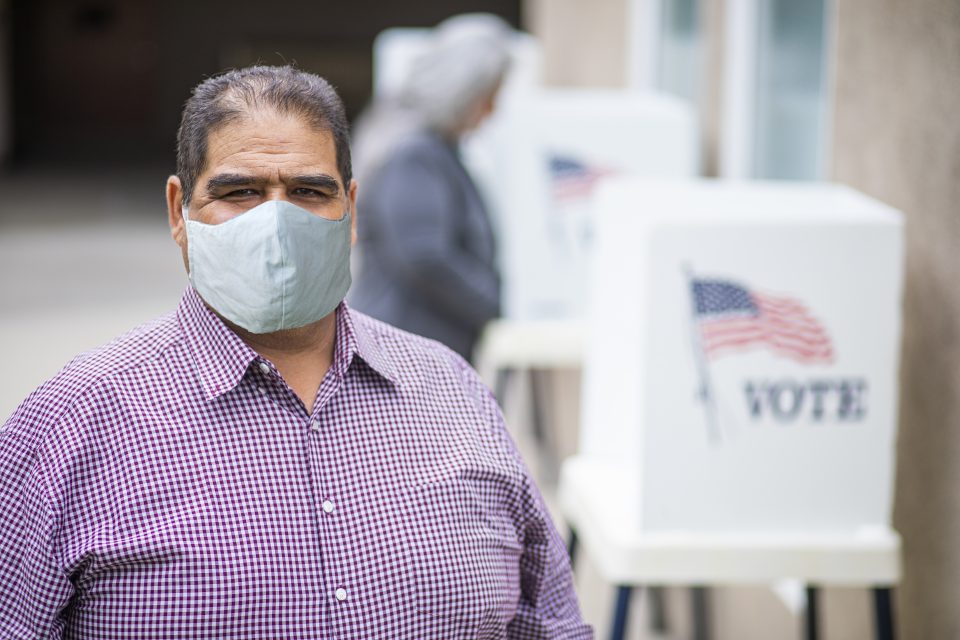 Despite the more than 235,000 Americans who died from the coronavirus, which President Donald Trump initially downplayed and has failed to control, election officials say that communities overwhelmingly plagued by the virus voted in Trump’s favor.

According to the Associated Press, in 376 counties with the highest number of new cases per capita, the overwhelming majority—93% of those counties—voted for the incumbent candidate. Per the AP: “Most were rural counties in Montana, the Dakotas, Nebraska, Kansas, Iowa and Wisconsin—the kinds of areas that often have lower rates of adherence to social distancing, mask-wearing, and other public health measures, and have been a focal point for much of the latest surge in cases.”

State health officials are hoping to reframe their messages and aim for a reset on public sentiment now that the election is over.

“Public health officials need to step back, listen to, and understand the people who aren’t taking the same stance” on mask-wearing and other control measures, said Dr. Marcus Plescia of the Association of State and Territorial Health Officials.

“I think there’s the potential for things to get less charged and divisive,” he said. Plescia added that a retooled public health message might unify Americans around lowering coronavirus case counts so hospitals won’t get bombarded as fall turns into winter.

This week, Business Insider reported that Dr. Deborah Birx, a member of the White House coronavirus task force,  warned top Trump administration officials in an internal report that without “much more aggressive action” the pandemic could enter the “most deadly phase” yet. The United States, Birx said, could see as many as 100,000 cases a day this week.

According to BI, Birx reportedly felt the administration minimized her warnings.

Based on a nationwide survey of more than 110,000 voters conducted by NORC at the University of Chicago, 36% of Trump voters described the pandemic as completely or mostly under control, and another 47% said it was somewhat under control. More than 80% of voters for Democratic presidential nominee Joe Biden said the pandemic was not under control at all.