Aretha Franklin Was Heavily Surveilled by FBI, According to Declassified Files 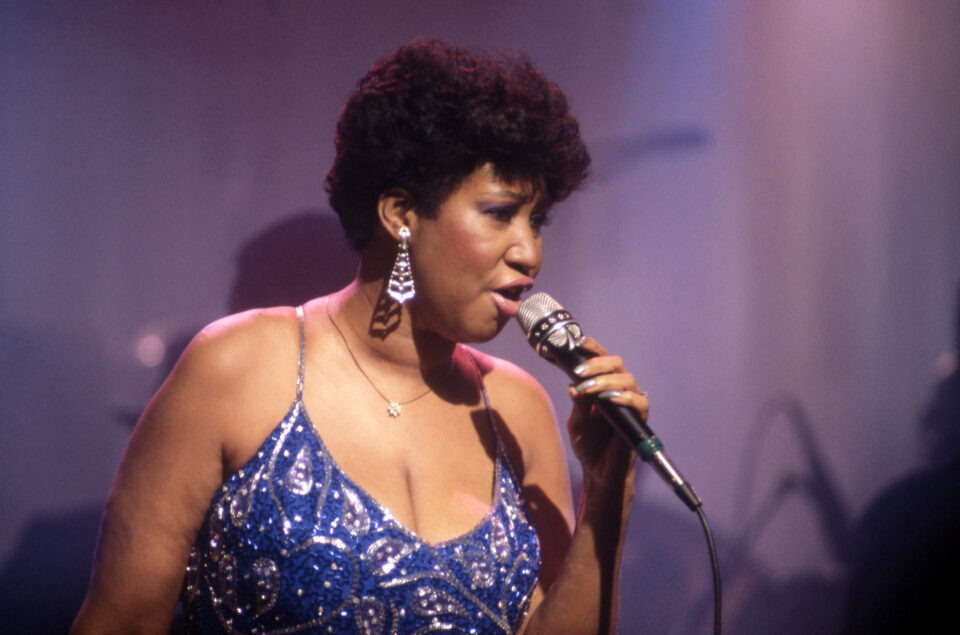 New unsealed files by the FBI reveal that the Queen of Soul Aretha Franklin was heavily monitored during the course of her career, according to a 270-page document shared by the agency.

CNN reports that the 18-time Grammy Award-winner was extensively surveilled due to her activism during the civil rights movement and close connection to Martin Luther King, Jr. and Angela Davis, whom they notoriously monitored. Franklin died of pancreatic cancer in her home in Detroit, Michigan, in 2018 at 76 years old.

On Wednesday, journalist and founder of Courage News Jenn Dize, secured the document after a lengthy wait for a Freedom of Information Act request she submitted in 2018 and shared her findings on Twitter.

“Years ago, I FOIA’d @fbi files on Aretha Franklin. Today, I received the files,” the reporter began the thread. “While incomplete, they show repeated and disgusting suspicion of the famed Black singer, her work, and activists around her.”

The declassified files also consisted of information compiled across numerous states, death threats, and copyright infringement lawsuits. The government agency speculated that the soul icon was a Communist and part of a “Black extremist group,” the Black Liberation Army, planning coups in South America. Much of the files on the Respect singer stemmed specifically from the late ’60s and early ’70s.

A file from 1973 revealed that there was no evidence of a connection with the BLA.

“There were frequent attempts to connect Aretha Franklin & other notable Black figures to anything they deemed nefarious,” wrote Dize. “This FBI doc follows up on claim that she was connected to the Black Liberation Army/any “radical” movement. The finding was that there was no evidence.”

Following decades of tracking Franklin, the agency found that the singer did not actually pose a threat to national security.

According to a letter to then-acting Director William Ruckelshaus from a New York FBI agent: “In view of the fact there is no evidence of involvement by Miss Franklin in BLA activities and in view of her fame as a singer, it is felt that it would not be in the interests of the Bureau to attempt to interview her.”