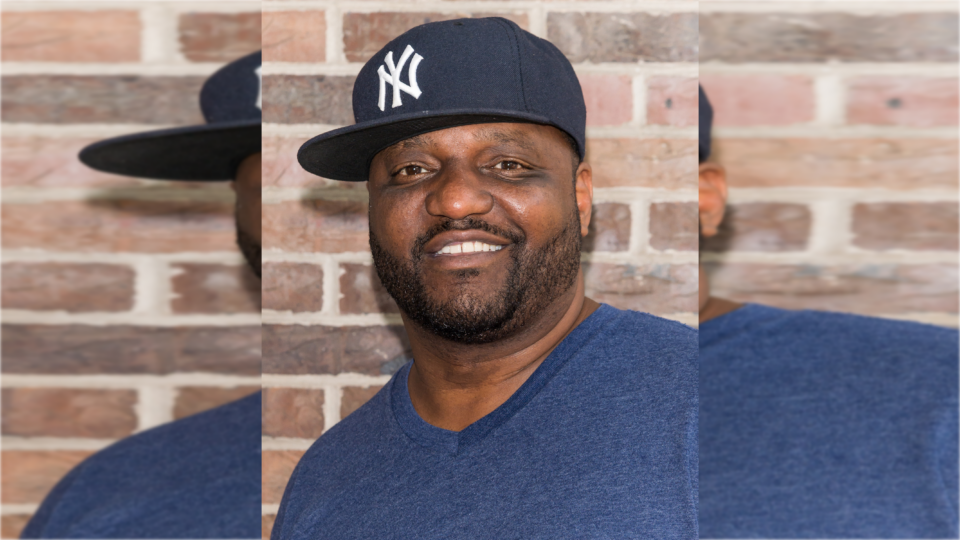 Comedian Aries Spears believes his career is just about over.

The comedian, known for his many years on MADtv, says he is at the lowest point of his career. It’s hard to dispute that claim. Initially, he faced a backlash when he fat-shamed Lizzo without provocation. After that, a lawsuit was filed against him and fellow comedian Tiffany Haddish.

According to the Los Angeles Times, the lawsuit was filed against the comedians in Los Angeles Superior Court. The defendants, who were underage at the time, claim they were “groomed” and “molested” on two separate occurrences on video for two different comedy sketches.

Aries, who starred on MADtv from 1997 to 2005, responded to the allegations and their career impact on his podcast with Adam Steinberg in the episode Spears & Steinberg 395: Emails from Austin (Good Vibes, Tupac vs Jay-Z, Criticisms, Aries’s Body).

“I already felt like my career was over before all this,” Spears said. “I thought I was blackballed, and I felt like my s–t was over. But I always said I felt like I was one thing away from the turnaround, but now with this, I’m almost certain that tombstone was written.”

But Aries, a veteran stand-up comedian, said that he will be OK because his mother, who wrote him a supportive email, believes so.

Haddish’s attorney, Andrew Brettler, has denied the allegations, saying the claims are “bogus” and “meritless.”

Check out the full podcast below: