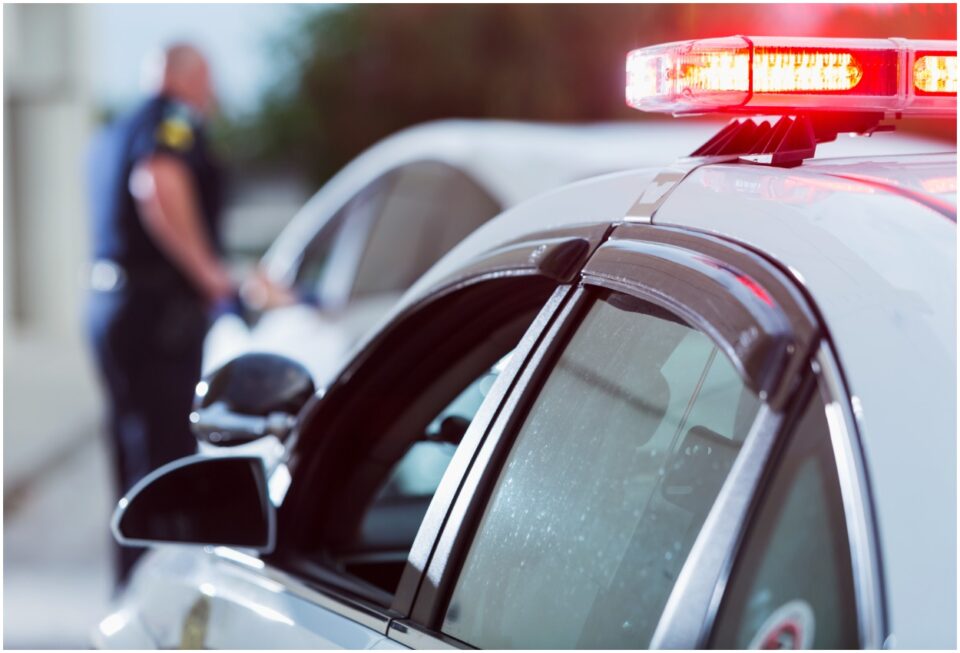 Arizona is seemingly responding to the growing number of filmed police encounters by signing a new law banning people from filming within eight feet of police activity.

On Wednesday, Washington Post reports that Arizona Gov. Doug Ducey (R) signed a bill that makes it a misdemeanor offense to record police activity at close range after officers have issued a verbal warning. Violators will face a misdemeanor charge and up to 30 days in jail.

Republican state Rep. John Kavanagh sponsored the bill and wrote an op-ed claiming the new law protects police against distractions and potential harm during violent encounters. Kavanagh noted the “hostile groups” police have complained about who allegedly harass officers by filming one to two feet behind them.

Kavanagh says it’s “a dangerous practice that can end in tragedy.”

“I can think of no reason why any responsible person would need to come closer than 8 feet to a police officer engaged in a hostile or potentially hostile encounter. Such an approach is unreasonable, unnecessary, and unsafe, and should be made illegal,” Kavanagh wrote.

The Guardian notes some exceptions to the bill, with all hope not being lost regarding police encounters in Arizona. The new law allows a person to record if they are the one being questioned by a police officer, if they are an occupant in a vehicle during a traffic stop, or if they are in a structure on private property where law enforcement activity is occurring.

Critics say it violates the First Amendment to prevent the recording of police officers performing their duties in public.

“Members of the public have a first amendment right to video police in public places and what this tries to do is discourage people from doing that,” constitutional attorney Dan Barr told AZ Family.

The new law goes into effect on Sept. 24.