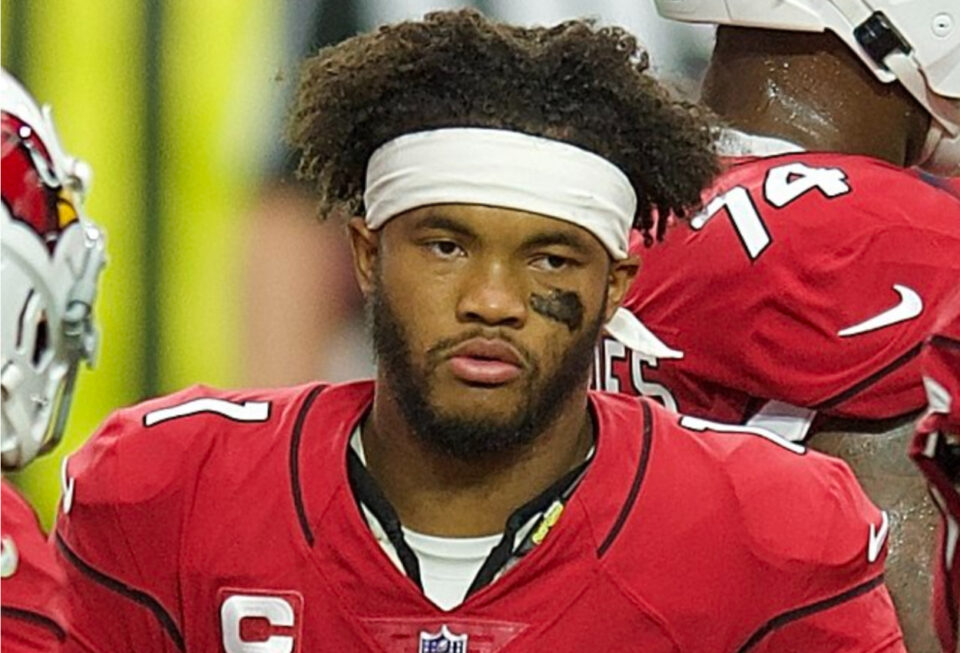 There is talk around the NFL and the sports world about the latest contract that Arizona Cardinals’ quarterback, Kyler Murray, just signed. Murray signed a five-year $230.5 million deal, with $105 million fully guaranteed.

The lucrative contract keeps him with the team until 2028, NFL reported.

But that’s not even what the talk is about!

Insider reported there is language in the extension that has people bewildered. There is a clause referred to as an “independent study addendum” that seals the deal. Ian Rapaport from the NFL Network sent details of the clause from his social media account.

The contract stipulates that Murray has to spend at least four hours a week studying film. The quarterback is required to four hours of “independent study” for materials given to him by the Cardinals every week, even during the bye week.

Murray has also been instructed to give his undivided attention while participating in his film sessions. He isn’t permitted to watch television or play video games during his study time.

Contracts are about give-and-take. One example from #AZCardinals QB Kyler Murray’s $230.5M contract: There is an addendum that requires 4 hours of “independent study” per game week. It was important to the team making a commitment at that level, thus it was important to Murray. pic.twitter.com/VqrkvoBQLJ

Kyler Murray does 4 hours of game studying on his own, anyway. And similar to the team wanting him around for the offseason as the face of the franchise, AZ wanted a commitment in writing while going to a certain place money-wise. Thus, the clause 👇👇👇 https://t.co/2WjSXBCqtv

Although there has been no statement from Murray since he signed with the team, in March the quarterback said, “I’m an Arizona Cardinal. I’ve done nothing but give my all to the Cardinals and will continue to do that. I’m not really too worried about my future as a Cardinal.”