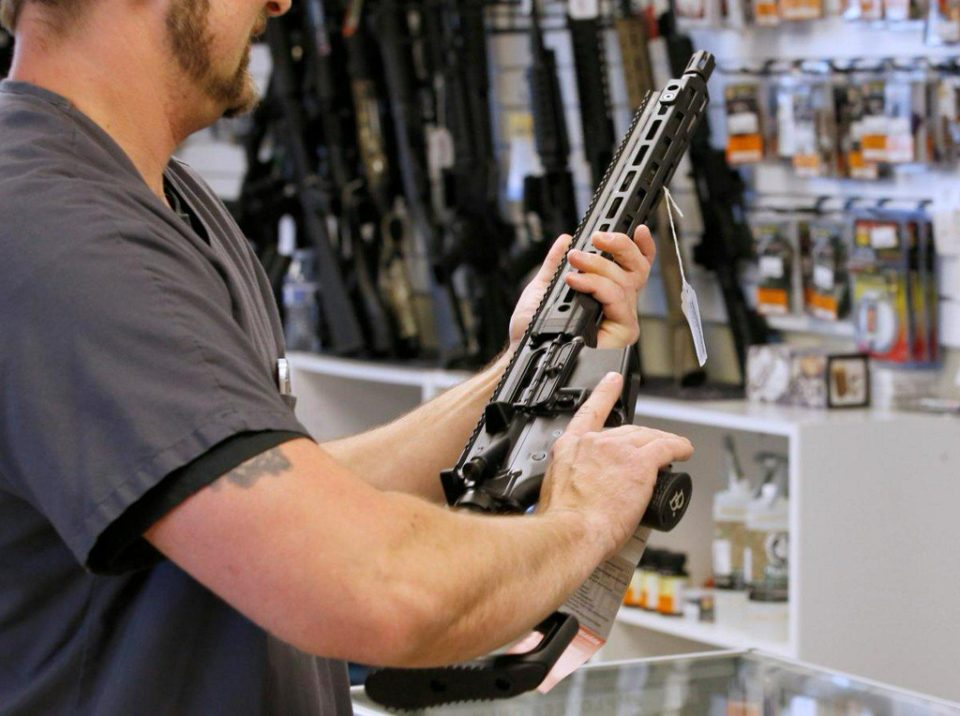 An armed burglar was killed by a 12-year-old kid after he threatened to kill the boy’s mother.

Last week, 32-year-old Brad LeBlanc entered a woman’s Louisiana home with a pistol where a struggle broke out between them. Little did he know that her son was armed too, according to The Advocate.

East Feliciana Parish Sheriff Jeffery Travis told the The Advocate that the boy was defending his mother when the robber came into their home at 7:21 a.m., Wednesday.

The woman’s son was armed with a hunting rifle when he shot LeBlanc. When first responders arrived, they administered CPR to LeBlanc. Eventually, LeBlanc was taken to the Lane Regional Medical Center where he died.

LeBlanc was not alone in the failed burglary; Jonathan Barker and Jennifer Bond were charged with second-degree murder for being initially involved with the crime and being charged as an accessory to the crime, respectively.

The boy was not charged for killing the suspect; in fact, the unnamed boy is not accused of directly killing anyone and LeBlanc’s death was due to his participation in the burglary.

It is apparent to the sheriff that the child needs help moving pass the incident.

“The mother is understanding that he’s going to need some treatment and need to talk to people and helping him understand that he’s a very normal person that was put in an abnormal situation,” Travis said.

“At this time, the East Feliciana Sheriff’s office has no evidence—whether it be physical evidence at the scene or testimony from witnesses—that would incriminate the 12-year-old, and therefore, at this time, we have no plans to bring charges against the 12-year-old child,” he continued.