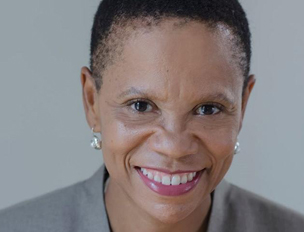 The College Board has announced Ericka Miller as its new chief of membership, governance and higher education; making her responsible for the effective integration and collaboration among these critical divisions.

Miller, who was a former English professor at Mills College, joins the College Board family with years of education experience under her belt. Recently, she worked for the U.S. Department of Education where she served as senior advisor to former Secretary of Education Arne Duncan. In that role, she worked alongside Duncan on a number of issues, including higher education funding and grant-making.

Miller earned her undergraduate degree from Georgetown University and her master’s and doctoral degrees in English literature from Stanford University. She will step into her new role January 4, 2016.