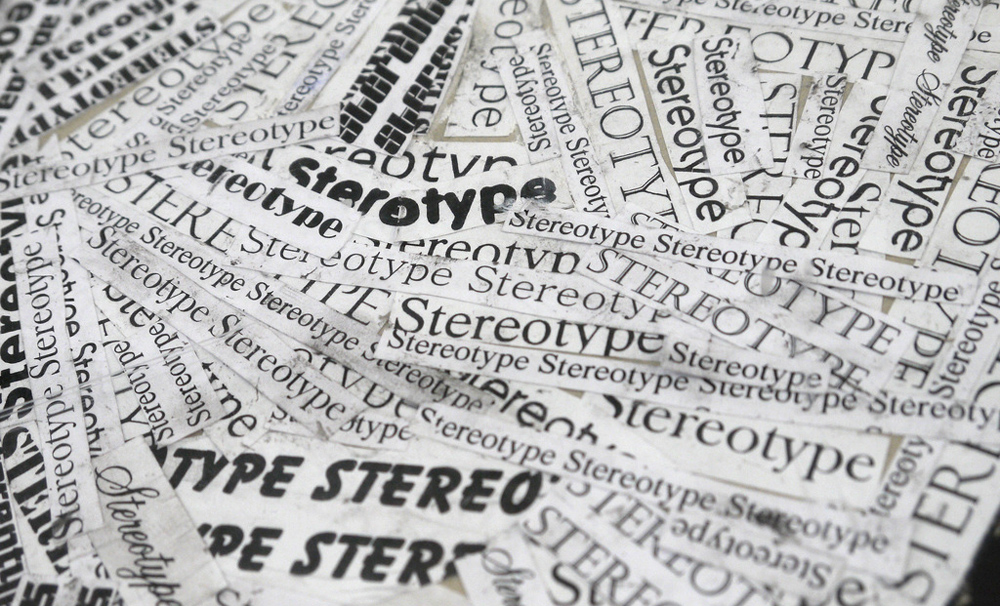 If you’ve ever been frustrated, annoyed or sick and tired of the negative portrayals of black men in mainstream media, meet Artist EJ Brown. With a goal to turn a negative into a positive, Brown launched ‘The Mugshot Series,’ a photo project to reverse stereotypes of black men. The Mugshot Series is part of a larger campaign Brown launched entitled “A Perception of Complexion,” a means to directly and artistically respond to the undermining bigotry that minorities and people of color face in our society.

In an interview with the Huffingpost.com, the 25-year-old Point Park University graduate explained, “We’re not condoning violence, or gang activity or criminality, we’re just bringing to light these negative perceptions and how we feel about them.” “I’m about spreading peace, love and understanding.”

“The portrayal of young black men in society is not a positive picture,” Burkes told HuffPost. “Just because a person [is] African-American does not mean we are ‘hoodlums’ or individuals involved in crime.”

“To help uplift and contrast the current offering, Burkes, Brown, and the other men who participated in the project have introduced a more positive portrayal of black men.  They are actively working together to amplify their voices, share their images and celebrate the varied accomplishments of black men everywhere.”