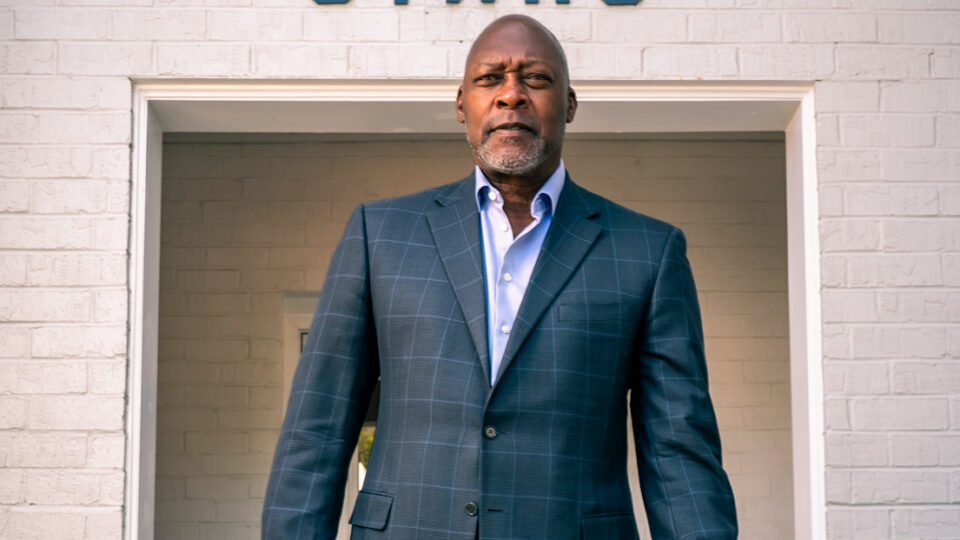 According to ESPN, former major league pitcher Dave Stewart has had discussions with MLB Commissioner Rob Manfred about a bid to form an expansion franchise in Nashville, Tennessee.

Music City Baseball has picked Stewart to lead the diverse equity ownership initiative created to get a franchise within the next three to five years, according to both Stewart and MLB sources.

“I spoke to the commissioner a couple of weeks ago and the same thing still remains,” Stewart told ESPN on Tuesday.

“There are two teams that don’t have homes: the Oakland A’s and the Tampa Rays, so those are his priorities to make sure those places have homes to play in. But once they do, expansion becomes next on the agenda.”

There hasn’t been an expansion in Major League Baseball for almost 25 years. The league wants to change that and make that a priority. The last time the league expanded was in 1998 when they allowed teams to play in Arizona and Tampa Bay. MLB commissioner Manfred has stated that it must first resolve stadium issues in Oakland and Tampa Bay. Neither team has long-term stadium commitments in their respective cities.

MLB has never been close to having a majority minority-owned franchise.

The closest it has come to doing so is NBA Hall of Famer Magic Johnson‘s 2% stake in the Los Angeles Dodgers. The only other minority owner with a bigger stake in a team was the Marlins’ Derek Jeter, who reportedly had a 4% equity stake in the team. He resigned from the team earlier this year right before his contract was up.