While Many Americans Are Not Touching Savings, Others Find It Difficult To Do The Same, Amid COVID 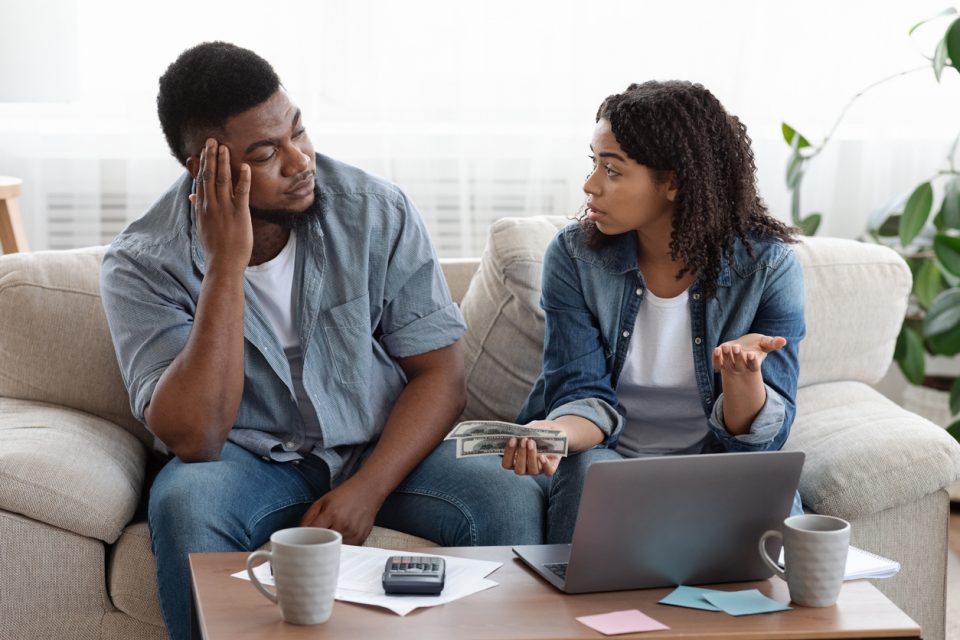 Damaging events caused by the pandemic such as job losses and big income cuts have made it difficult or impractical for many folks to hoard cash and not dip into their nest egg. Simultaneously, a global poll done by one of the world’s largest independent financial advisory and fintech groups found that 7 out of 10 people will not squander the excess savings acquired from decreased spending and transportation costs. When questioned by the deVere Group ‘Are you likely to spend the majority of the extra money you have managed to save over the last 12 months?’ 72% said  ‘no’. Some 16% of respondents said  ‘yes’ and 12% ‘did not know.’

The deVere Group reported the 450-plus respondents are clients who now live in North America, the UK, Asia, Africa, the Middle East, East Asia, Australasia, and Latin America.

Nigel Green, CEO and founder of deVere Group, stated, “The pandemic has been a time of great financial worry and insecurity for many households. But for others, especially those in developed economies who have been able to continue working from home throughout, they have accumulated more savings than they usually would due to the lack of services, travel and leisure activities to spend their incomes on.”

A massive $1.5 trillion of savings alone are from the United States, Bloomberg estimates.

Green added, “The historic levels of excess savings are fueling economic rebound forecasts, and with them, inflation fears, as there’s expectations that families will splurge the extra money built-up during the pandemic. But his firm’s poll suggests most people are not planning to spend much of the extra cash.

Yet, that declaration doesn’t appear to be the reality for legions of other Americans.

Some 56% of American consumers reported they are living “paycheck to paycheck,” a poll from the ecommerce analytics firm Jungle Scout shows. More than 70% declare they are becoming more conscientious of where they spend money.

And the just-released MassMutual Consumer Spending & Saving Index proclaims 49% of Americans say they have saved less than $500 in the past three months, and 40% of those who saved less than $500 were hit by job loss or a fall in income. Another finding revealed 27% of respondents had to withdraw $1,000 or more from savings accounts, including 21% of baby boomers and 30% of Gen Z and millennials.

Still, financial experts contend there are some helpful actions people who have been walloped hard by COVID  can take to help with personal finances. One strategy is to try to save whatever you can as frequently as possible, even if it is a little bit at a time. For instance, reports have revealed just $100 saved can keep families from unfavorable outcomes like being forced to move or having utilities turned off.