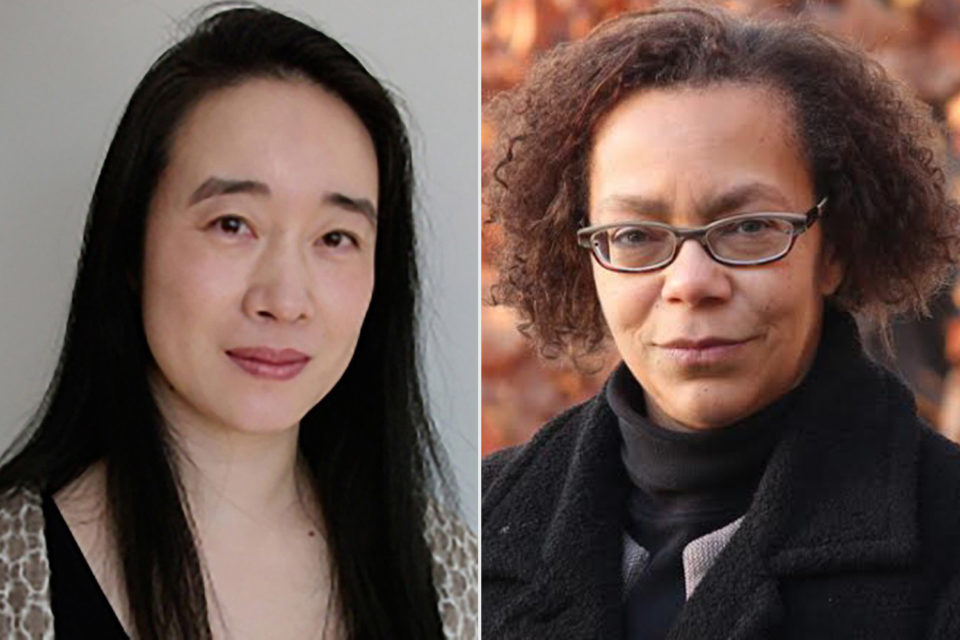 Former Mount Holyoke Professor Rie Hachiyanagi has been sentenced to more than a decade in prison for the 2019 attack of her work colleague Lauret Savoy.

On Wednesday, Hachiyanagi was sentenced to 10 to 12 years in Massachusetts state prison for torturing Savoy for hours due to her co-worker not sharing the same romantic feelings that she had for her, People reports.

The sentence came five days after Hachiyanagi changed her plea to guilty for the attack. On Friday, October 15 Assistant Northwestern District Attorney Matthew Thomas outlined the disturbing details of the case to Judge Francis Flannery in a change of plea hearing, WWLP reports.

It was on December 23, 2019, when Hachiyanagi knocked on Savoy’s door under the guise that she wanted to console Savoy after a breakup. However, once she was inside, Hachiyanagi attacked the victim with a rock, a fire poker, and pruning shears.

Thomas said Savoy was left with “long-lasting emotional trauma and severe physical trauma, some of which is permanent.”

“For four hours I experienced literal torture of body and of mind, not knowing if I would survive the next minute—yet needing to find some way to save my life,” Savoy said in a statement to the court. “The emotional, physical, financial, and professional impacts of this crime have been huge and they continue.”

Since the attack, Savoy has suffered nerve damage to her face, can’t use two of her fingers, and she has nightmares and headaches daily, Daily Mail reports.

“She betrayed my trust, invaded my home, and tried to kill me with premeditated violence,” Savoy said in a victim impact statement. “The cruelty she wielded with weapons and expressed in words, was extreme.”

Hachiyanagi pleaded guilty including three counts of armed assault with intent to murder a person over 60, and one count each of home invasion, mayhem, and entering in the nighttime with intent to commit a felony.