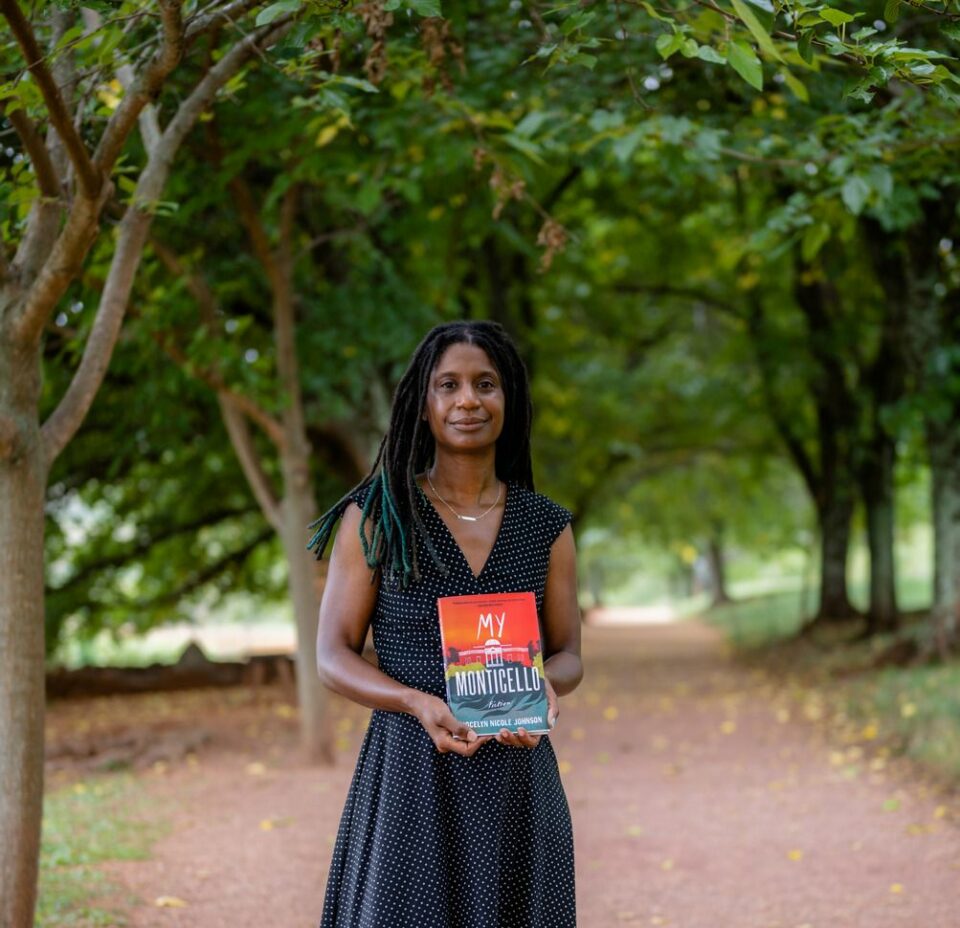 Book writer Jocelyn Nicole Johnson is showing the world it’s never too late to publish your dream novel. The author’s first book, “My Monticello,” is on its way to becoming a Netflix film.

Johnson, 50, always had an interest in creating literature, but fell off throughout the years, according to The San Diego Union-Tribune.

“I always knew that I was interested in visual art and writing since I was a kid and I knew that I would do that, but the idea of what or how it would look like in the world changed over time,” she said. “It went from just wanting to get something in a literary magazine in my high school and going to the young writer’s workshop in Charlottesville when I was a teenager, to later in life starting a blog before blogs were cool, and then, finally, wanting to publish a book.”

Johnson’s debut novel, “My Monticello,” is a fiction tale about a diverse group of Charlottesville neighbors who are outrunning violent white supremacists. The Kirkus Prize finalist and public school teacher was inspired to write the novel after the 2017 “Unite the Right” rally that took place in the city.

“That story was definitely my reaction to Aug. 12 here in Charlottesville,” she said about her writing the book.

“I wrote the beginning and the end, with a short middle, just to get through my experiences in that time after August 2017,” Johnson said. “Slowly I realized that it definitely needed more of a middle. That I needed to understand Monticello and the history a little better. I wanted to feel grounded in place and what would be reasonable considering it’s a survival story.”

While success is a good thing, it happening overnight has been a bit taxing for Johnson, Essence reported.

“Luckily, some of things, like the Netflix thing, I already had some time to get my mind around it, but the reception and the buzz around the book has been great. It’s also been a little overwhelming.”