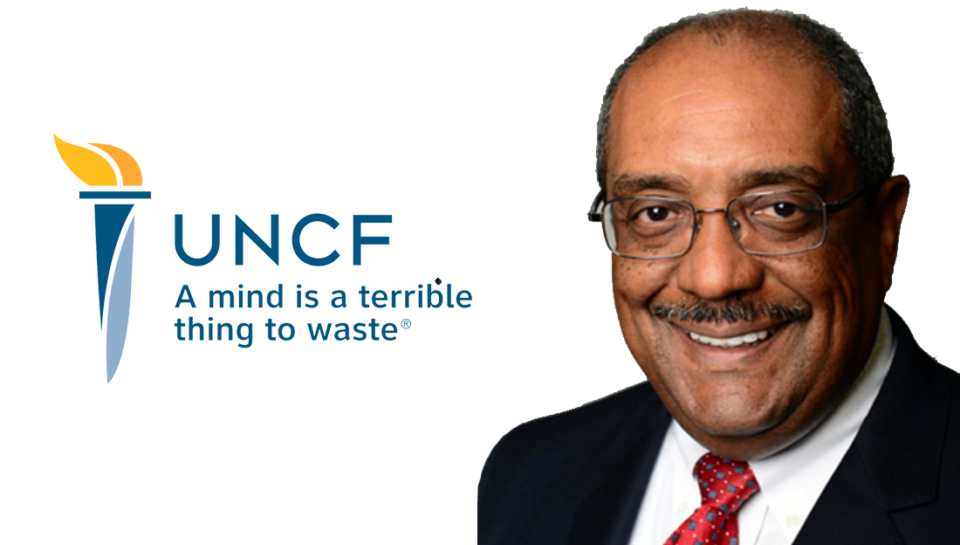 Milton Jones has been named the first Black Chair of the United Negro College Fund. Image: Watch The Yard

Atlanta businessman Milton Jones has been elected the first Black chair of the United Negro College Fund (UNCF) Board of Directors.

With the appointment, Jones becomes the first Black chair in the organization’s 77-year history. Jones will succeed William Stasior Sr., the retired chairman and CEO of Booz Allen Hamilton, who served as the UNCF chair for 11 years.

UNCF President and CEO Michael L. Lomax, who has known and worked with Jones for over four decades, said in a statement he will bring experience, knowledge, and most of all, effort, to the position.

“All of us at UNCF are excited to have Milton become our new Board Chair,” Lomax said in a release. “Milton brings a wealth of business knowledge and a thoughtful and collaborative leadership approach that will help us thrive and continue to drive UNCF’s and our HBUCs’ impact and growth.”

Jones’ résumé also includes more than three decades at Bank of America, where he held a number of executive positions including roles reporting directly to the president and CEO.

In addition, Jones also serves as the vice-chairman of the Meharry Medical College Board of Trustees; treasurer and a board member of 100 Black Men of America; co-chair of the Atlanta Chapter of the National Association of Corporate Directors, and serves on the advisory boards of the Metro Atlanta YMCA, Boy Scouts, and the Commerce Club.

“Since 1944, UNCF has played an integral role in changing the life trajectory for each student it has served, and l look forward to continuing that legacy,” Jones said in a statement. “Our member institutions and students remain the focus of our collective efforts. As we progress each year, we will grow our organization by building upon the strong foundation laid at UNCF’s inception and strengthened throughout its history.”