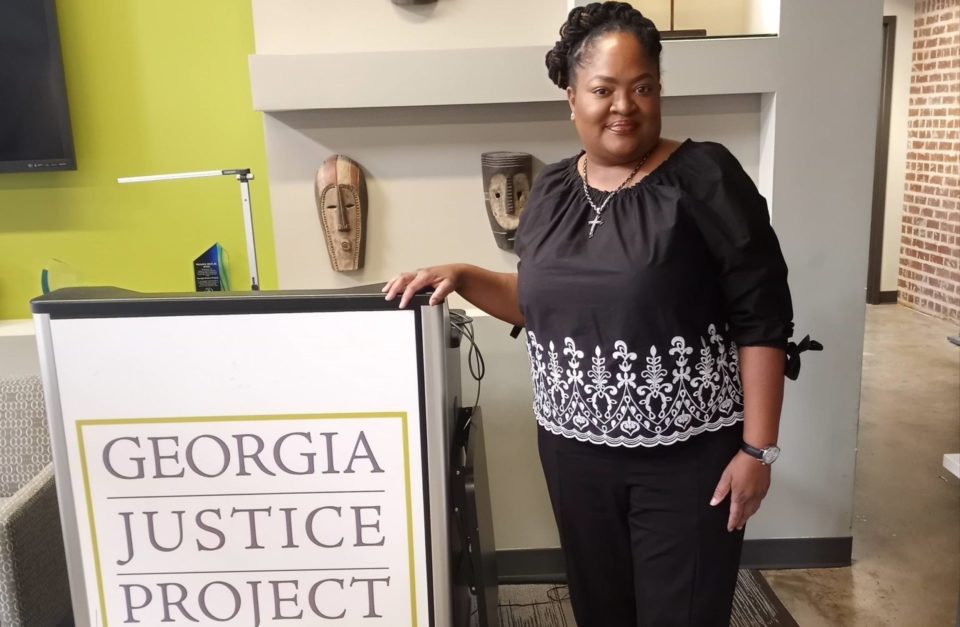 Atlanta Chaplain Gwendale Boyd-Willis, who was featured In Black Enterprise’s Success Beyond Bars series, has become the first woman in the state to have her record expunged.

Georgia Governor Brian Kemp signed SB 288 into law in 2020 allowing rehabilitated individuals to petition the court to have certain misdemeanor convictions restricted and sealed four years after the completion of their sentence, provided they have no new convictions and no pending charges.

The bill became effective Jan. 1, 2021. Attorneys for Boyd-Willis filed to have her record expunged and the court granted her petition sealing her record in two counties in August. Boyd-Willis said when she heard the news, she felt excited, relieved, and a host of other emotions.

“It’s a surreal moment,” Boyd-Willis said. “I’m still trying to process through it. I’m ecstatic and happy and grateful and I give God all the glory and all the praise because I wouldn’t have made it through this journey without my faith in God.”

Boyd-Willis served four months at the West Central Center facility for taking money from a debit card she found in an ATM machine and going shopping. After she was released, Boyd-Willis turned her life around when she was released, earning multiple degrees including her masters from Beulah Heights University and attending seminary school.

“I didn’t think I’d ever get to see this day because the system is set up to hold people back,” Boyd Willis said. “Your race, color and ethnicity doesn’t matter because it’s the system and if you don’t have knowledge of the system then you don’t know where to start.”

“I also have a music production company called Ramindabush Productions,” she added. “Before the pandemic I was booking engagements for gospel artists, gospel groups and R&B artists, I was also booking preaching engagements for several pastors in Metro Atlanta, one being my good friend Bishop Eddie Long’s son Elder Edward Long Jr.”

When asked what the ordeal of going to prison, getting released and getting her life back on track taught Boyd-Willis, she wasted no time answering.

“This whole experience has taught me patience on another scale,” Boyd-Willis told BLACK ENTERPRISE. “I have mastered patience and I can truly thank God for that.