Sen. Kelly Loeffler Has Doubled Down On Her Anti-BLM Stance 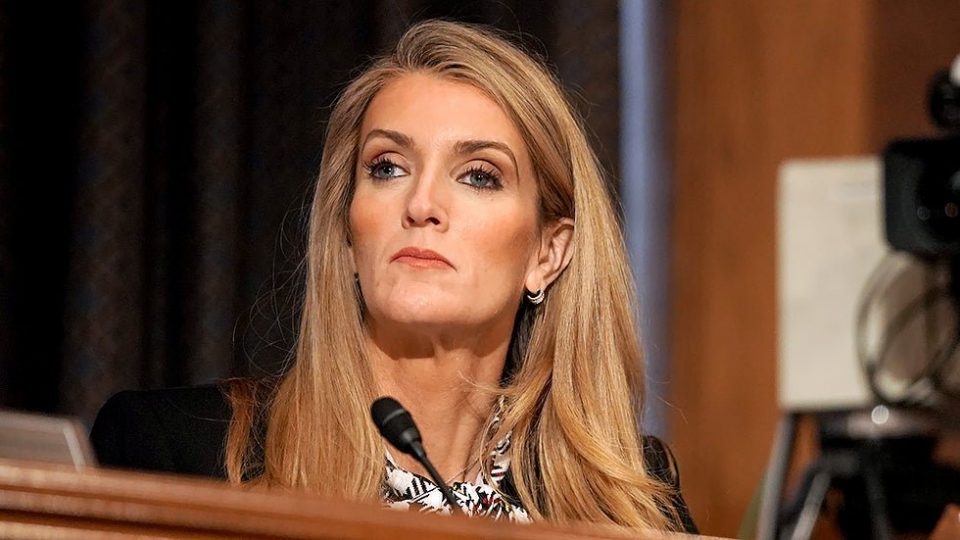 Georgia Senator and Atlanta Dream co-owner Kelly Loeffler is doubling down on her stance against the Black Lives Matter movement.

According to Yahoo News, Loeffler published a letter to WNBA commissioner Cathy Engelbert last week denouncing the league’s plan to dedicate its season to social justice in the wake of the Black Lives Matter protests following the deaths of Breonna Taylor and George Floyd. Loeffler then made the rounds on news and media platforms to double down on her stance.

“What I see is politics coming into sports,” Loeffler said. “No one has asked politics to come into sports. Sports are about unifying people. People from all walks of life from all political views should be welcomed in sports and to cancel someone because they want to protect innocent life; because they are fighting for the unborn; because they support the Second Amendment; because I support the constitutional rights that have been given to us by God? Why would that not fit as part of American sports culture? That should be a tenet of sports, is to welcome all views.”

The WNBA, which is made up of 80% Black women, is currently holding training camps in an attempt to start its season during the coronavirus pandemic. The league’s player association (WNBAPA) has said it wants Loeffler removed as an owner this week. Individual players have also expressed their displeasure in Loeffler’s words and say they want her removed as an owner.

Loeffler, who’s been a co-owner of the Dream since 2011, announced last week that she will not step down as an owner on an appearance on Fox News. WNBPA executive director Terri Jackson said the union plans to meet with Engelbert to discuss the next steps and address Loeffler’s role in the league.

“This is not about a disagreement,” Jackson told The New York Times. “What we have right now is a situation which reasonable minds could agree that there is just no room for divisive language.”

Loeffler was under fire at the beginning of the coronavirus pandemic for selling stock after a private meeting with other senators outlining the severity of the virus.