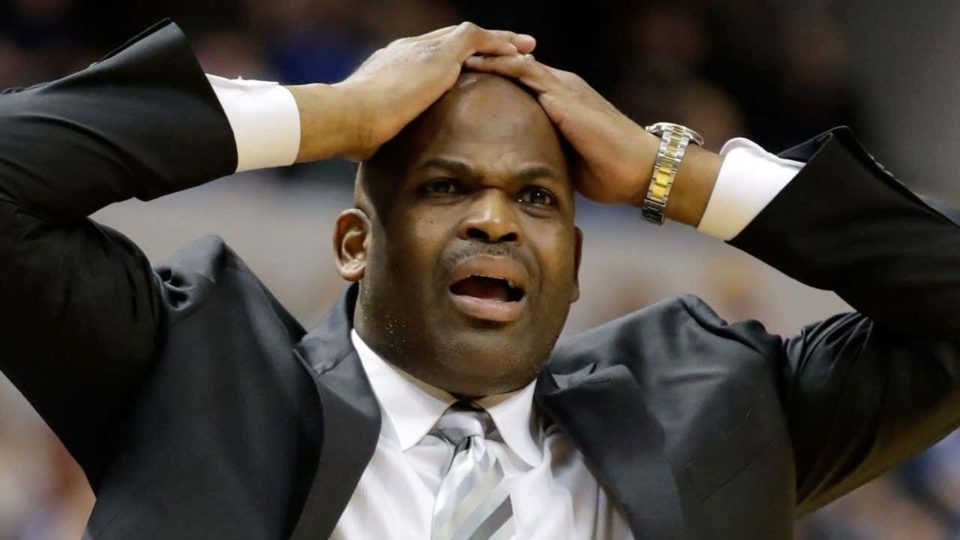 The Knicks have one of the most storied franchises in the National Basketball Association and have not made the playoffs since 2013. Since New York City is a major market city, the league stands to make substantial money based on games being played in New York. Based on this thinking, a former NBA player who is now an NBA coach has been fined for blurting out during a Zoom interview that the NBA wants “to see New York in the playoffs.”

“Atlanta Hawks head coach Nate McMillan has been fined $25,000 for detrimental public comments asserting bias by the NBA relating to the 2020-21 Playoffs, it was announced today by Byron Spruell, president, League Operations. McMillan made his remarks to the media on May 19.”

According to Fox News, McMillan has been fined by the league because he stated that they are rooting for the success of the New York Knicks and that his team may not get favorable calls in the opening round of the playoffs. The Hawks will face the Knicks starting Sunday at Madison Square Garden.

During a Zoom call with the press earlier this week, McMillan had said, “I’ve talked about that to the team a lot. I’ve gone as far as saying, the league wants this, they need this. New York, this is a big market. It’s a big market for the league. New York has been out of the playoffs for a number of years. This is a team that our league, they want to see, they want to see New York in the playoffs.”

Based on the sentiments of what he said, Byron Spruell, the league’s head of league operations, said McMillan was fined for “detrimental public comments asserting bias by the NBA” in the playoffs.

“I put New York in that category,” he said. “The league wants to see it. Everybody wants to see it. Even the fact that our (first) game was moved to Sunday, they want to see this. Yes, we talked about that. We have talked about the advantages of this situation, and some things we’re going to have to face going into the game with everyone picking New York to win and a lot of folks wanting to see New York in the playoffs. It’s a battle. It’s a challenge.”