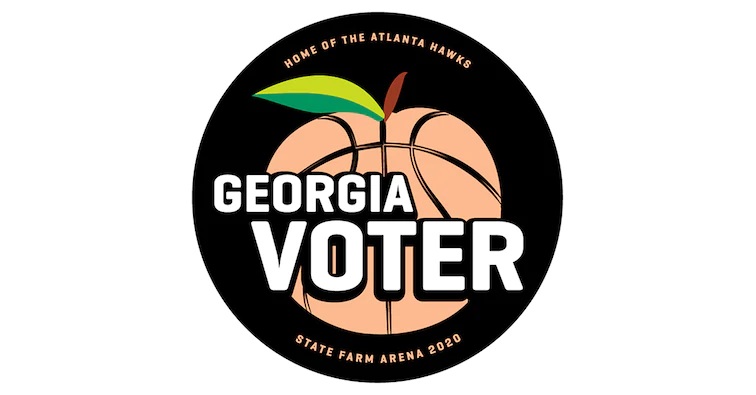 The Atlanta Hawks have announced a partnership with Fulton County to transform the State Farm Arena into Georgia’s largest-ever voting precinct for next month’s runoff and this November’s upcoming general elections.

With a runoff election already planned for later this summer, people will be allowed to take part in the political process starting with early voting on July 20 for the Georgia General Primary Runoff Election on Aug. 11. This partnership will allow tens of thousands of voters to cast their ballots for the upcoming elections. The size of the arena will allow voters to maintain the Centers for Disease Control and Prevention recommended social distancing requirements at the state-of-the-art facility. Fulton County Registration & Elections will also be able to conduct other election support operations at the site, including absentee ballot processing and more.

Starting on July 20, we will become Georgia’s largest-ever voting precinct.

We are proud to partner with Fulton County to give all registered Fulton County residents the ability to vote early at our arena.

“Fulton County is grateful to the entire Atlanta Hawks organization for being an outstanding partner,” said Chairman Robb Pitts in a written statement. “Tony Ressler, Steve Koonin, and their organization have once again demonstrated that the Hawks are True to Atlanta.”

“State Farm Arena is an ideal solution to help us serve thousands of voters while maintaining social distancing requirements,” said Mary Carole Cooney, Chairperson of the Fulton County Board of Registration & Elections. “We appreciate the Hawks for coming to us with this creative solution.”

The Hawks Foundation will also be providing free parking to people coming to the venue to vote. More than 1,500 parking spots surrounding the arena will provide complimentary parking.