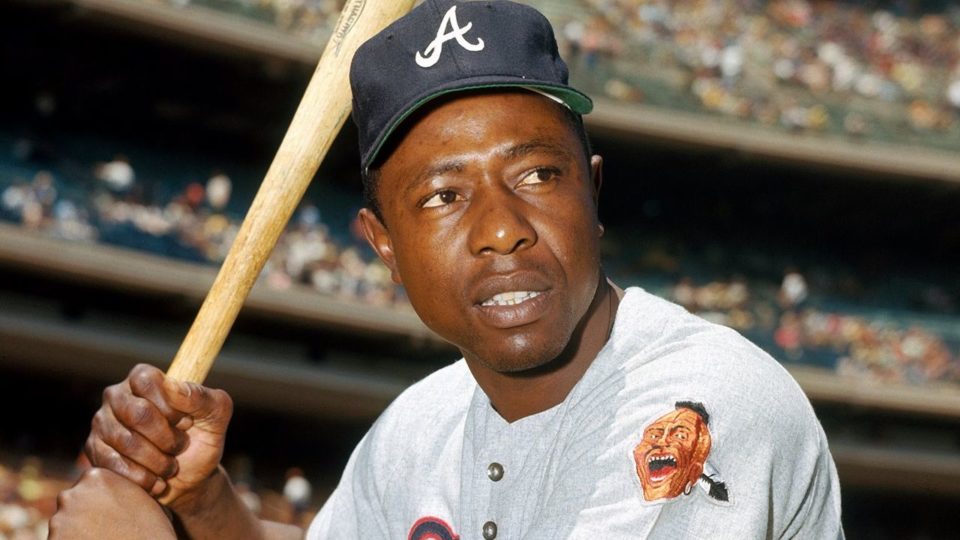 An Atlanta high school previously named after a Ku Klux Klan leader will be renamed after a Black baseball legend.

According to USA Today, the Atlanta Board of Education voted unanimously earlier on Monday to change the name of Forrest Hill Academy to Hank Aaron New Beginnings Academy. The new name is expected to be in place by the time students return to the alternative school in August.

Forrest Hill Academy was named after a lieutenant general in the Confederate Army, Nathan Bedford Forrest, who became one of the founding figures of the White supremacist group, the Ku Klux Klan. He would eventually become the “Grand Wizard” of the racist organization.

According to The Hill, as Henry “Hank” Aaron died on January 22, the school district waived its district policy of having to wait five years after a person’s death to name a school building after them.

The 86-year-old Hall of Fame outfielder was born and raised in Mobile, AL, during a time of widespread segregation. The 25-time All-Star also won three Gold Gloves for defensive excellence and two National League batting titles during his career, which ended with Aaron as baseball’s all-time leader in home runs and runs batted it.

In his post-playing career, Aaron was a successful businessman, becoming BMW’s first Black auto dealer and building an empire so successful that it had the distinction of being the 2004 Auto Dealer of the Year. in 2017, he was also the recipient of BLACK ENTERPRISE’s  A.G Gaston Lifetime Achievement Award, the multimedia company’s highest entrepreneurial honor. The former outfielder had nothing but kind words for Gaston, a Black businessman who amassed a $130 million fortune in Alabama and played a significant part in integrating the city of Birmingham.