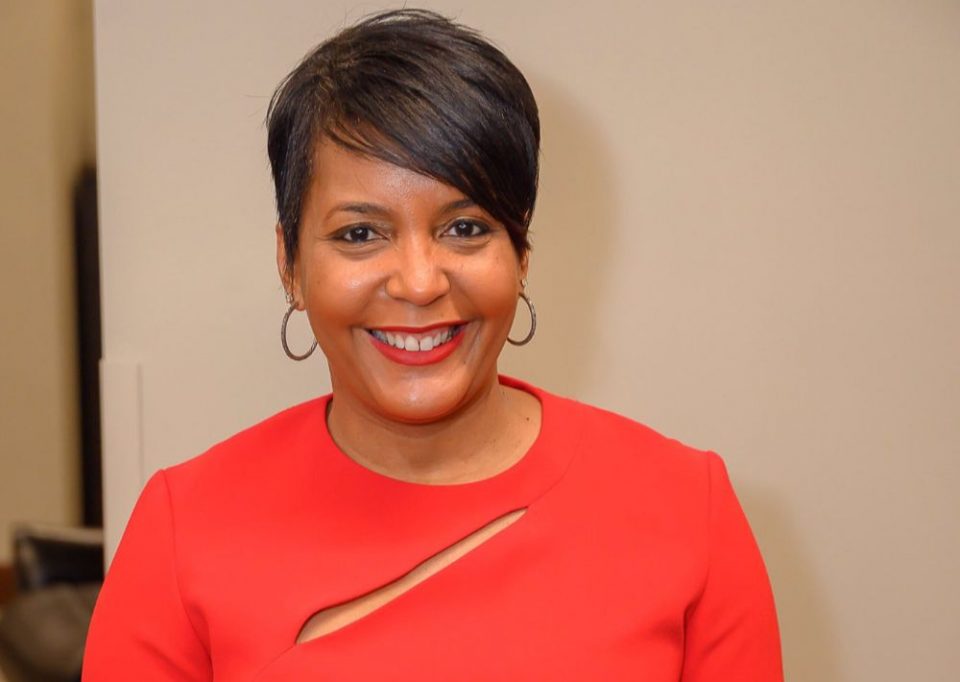 After Georgia Gov. Brian Kemp reopened many businesses within the state, a group of Atlanta shoppers ignored the basic protocols of social distancing to become one of the first to obtain the latest pair of Nike Air Jordans, according to Atlanta’s 11 Alive.

Atlanta Mayor Keisha Lance Bottoms, who has been extremely vocal against Gov. Kemp’s decision regarding the lifting of some of the restrictions that allowed certain businesses to open, took to Twitter to cite a Forbes article that stated that The Risk Of Exposure To COVID-19 In Georgia Has Increased By More Than 40% Since The State Reopened For Business.

For those who crowded at Greenbriar awaiting the new Jordans, gathered at Piedmont Pk, shot fireworks at the Mall West End & even those now shopping at Lennox Square Mall, know that the only thing that’s changed about Covid-19 is your chance of catching. https://t.co/kT6dMCFGCQ pic.twitter.com/2XXqTgAztQ

Charlie Gile, who is a producer at NBC News, posted this clip on his Twitter account showing the scene at the Greenbriar Mall Atlanta this past Saturday at a Jimmy Jazz store.

Here’s what it looked like as Jimmy Jazz’s doors opened at Greenbriar Mall in Atlanta. Everyone I talked to was in line for a new Air Jordan 5 that sold out online. pic.twitter.com/opbqIC08mq

According to Forbes, “Georgia ranked as the 16th worst state in the US for risk of exposure to COVID-19 on April 21, three days before Kemp began allowing businesses to reopen. At that time, the incidence rate for Georgia was 180.7. Five days later on April 26, Georgia’s IR had risen to 211.5, a 30.8% increase.

Data shows daily incidence rates in Georgia from April 26 through May 2. The “risk of exposure to COVID-19 increased every day during this time period. From April 21 (two days before businesses in Georgia began to reopen) to May 2, IR in Georgia increased from 180.7 to 256.8, an increase of 42%.”