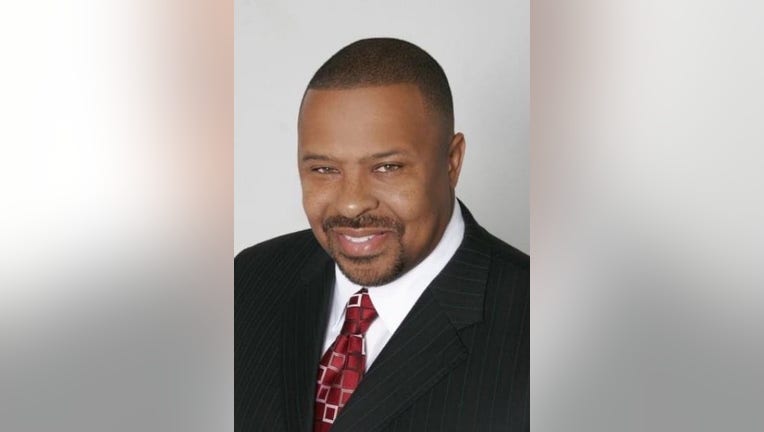 “After a courageous battle with pancreatic cancer, we feel at peace knowing that he can rest now,” the statement read. The announcement comes months after Alexander revealed his diagnosis of Stage 4 pancreatic cancer last September via a post celebrating his 58th birthday, 11 Alive reports.

At the time, Alexander had known his diagnosis for three months. He made the announcement alongside his cousin Gary Mitchell, known as Mix Master Mitch, who was also battling the disease.

The cousins had launched their podcast and titled their show the “Cousins with Cancer Podcast.” In December, Mitchell passed away, WSB-TV reports.

“SiMan Baby” was known around the Atlanta area, having hosted shows on popular radio platforms like V-103, Kiss 104.1, Classic Soul 102.5, and Majic 97.5/107.5. He also hosted events and a syndicated radio show that aired along the southeast.

“When Siman walked into the room, the room changed,” Ski said. “Everyone loved Siman because his energy was all positive. His charisma, his drive, his energy, as Fred Blankenship said, is infectious.”

Ski says Alexander’s death has inspired him to take his own health more seriously.

“It makes me take a pause and realize the importance of what I have to do, and I should be spreading more information about health issues,” Ski said.

Atlanta Mayor Andre Dickens released a statement on Alexander’s death, saying, “SiMan Baby was a voice that spanned more than one generation of radio listeners.”

Atlanta City Councilman Julian Bond said, “The echoes of his voice will forever reverberate as he will never be forgotten.”