Atlanta Rapper Watched In Horror As Girlfriend, Mariam Abdulrab, Was Abducted From In Front Of His House 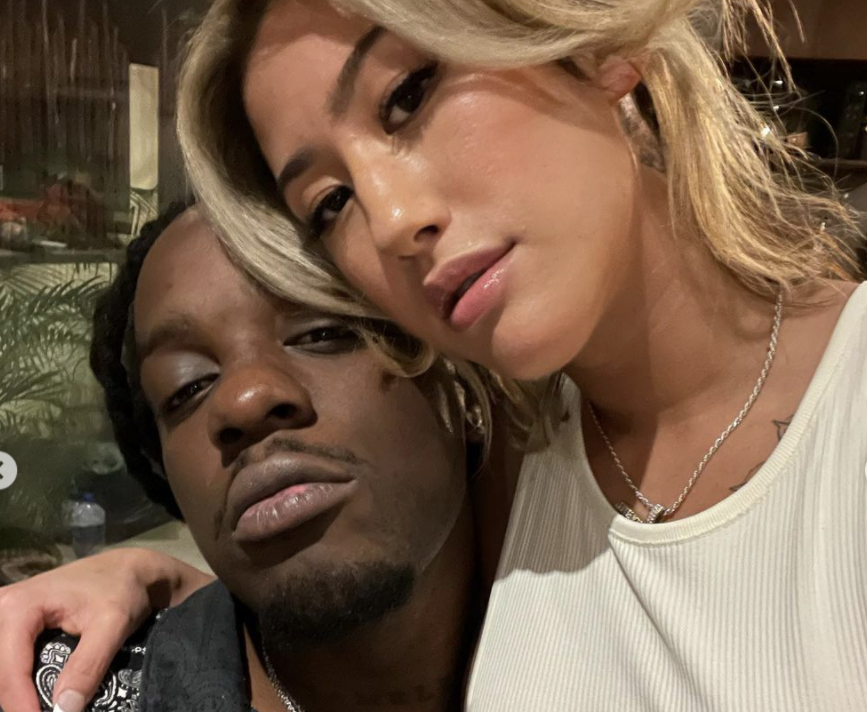 An Atlanta rapper is grieving the death of his girlfriend after she was kidnapped by gunpoint in front of his home.

According to the Atlanta-Journal Constitution, Germ, born as Jerry Antoine, was waiting for his bartender girlfriend, Mariam Abdulrab, to come to his southeast Atlanta home after finishing her shift at Revery bar on August 13.

When Abdulrab arrived, the rapper saw a man abduct the young woman as he, helplessly, watched the gun-toting man force his beau into a car. Antoine called 911.

“Somebody just left with my girlfriend. Oh my God. Bro, I just watched her get kidnapped from in front of my house. What the fuck. Oh my fucking God,” he told the dispatcher.

The operator asked Antoine how Abdulrab was abducted.

“Yes. I watched it all through my window in my front yard. He had a gun pointed to her, and he forced her into a car. He had on a security shirt,” he responded.

911 calls released from the night #MariamAbdulrab was kidnapped and murdered pic.twitter.com/VNhE4DHnoo

“She does not appear to be breathing,” the man told the 911 operator. “This is somebody’s baby.”

Abdulrab’s body was discovered near an abandoned house. The young bartender had been fatally shot.

According to the AJC, the 27-year-old man served time in prison. The convicted child molester raped a seven-year-old girl in 2012. Brinkley served seven years in prison.

As Antoine openly grieved his beloved girlfriend, the budding rapper shared photos of him and Abdulrab on Instagram this past Friday.

“DAMN TODAY IS A DIFF FEELING I WATCHED MY REAL LIFE BEST FRIEND RIPPED AWAY FROM ME THEN DIS WEIRDO HAD TO TAKE HER LIFE SHIT IS SICK,” he wrote. “I DNT KNW WAT TO DO SHIT IS STANDSTILL, BUT IMA MAKE SURE THEY REMEMBER HOW SELFLESS ND HAPPY YOU WERE YOU DIDN’T DESERVE THIS ❤️ MARIAM FOREVER 🕊 GOFUNDME LINK IN THE BIO THANK YOU FOR ALL THE LOVE AND SUPPORT SEND ALL DIS ENERGY UP FOR MERM.”

A photo of the mural honoring Abdulrab’s memory was shared by the rapper on social media.

“CNT BELIEVE THIS SHIT. I LOVE YOU, MERMZ. I ALWAYS TOLD YO LIL ASS YOU WERE LEGENDARY. IDK, ANYBODY, THT LOVED HARDER THAN YOU. YOU TAUGHT ME REAL-LIFE LESSONS. #MARIAMFOREVER,” Antoine’s caption read.

Brinkley is being held without bond.