The Place to Be! Atlanta Voted Best Place to Live in the US by Money Magazine 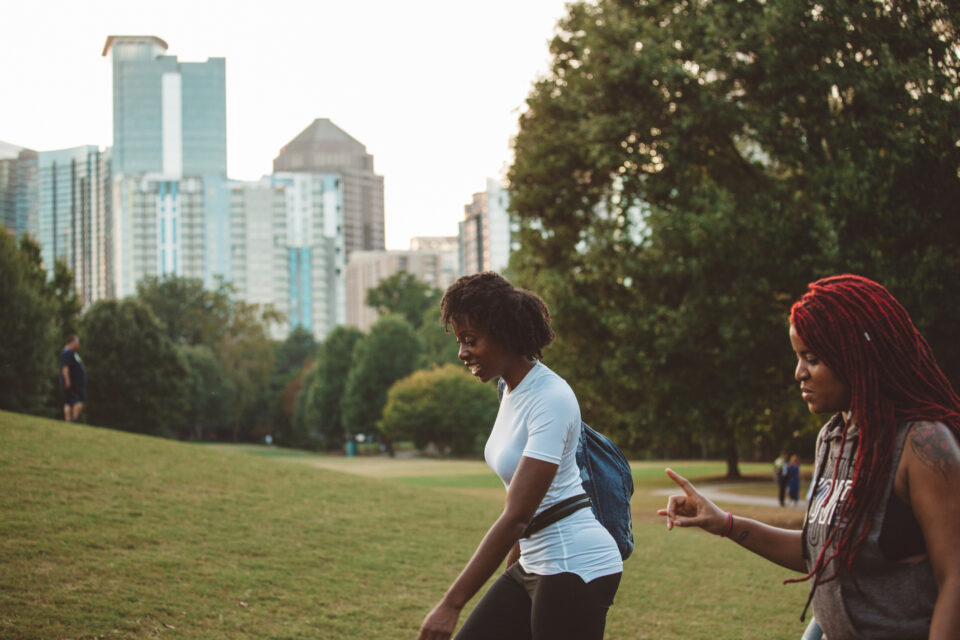 Atlanta has developed into one of the nation’s largest, most enterprising regions. The economic capital of the Southeast boasts world-class universities, thriving neighborhoods, and a vibrant culture that drives a rapidly diversifying population.

Money echoed that the fourth-largest Black-majority city in the U.S. is a place where people can more than likely live a stable life, declaring Atlanta as “the Best Place to Live in the U.S.” in its October issue.

Money refers only to the City of Atlanta along with its population that marks below 500,000. From the city’s “ever-expanding network of bike and walking trails” to entertainment “even the most social of butterflies could ever find time for,” the possibilities are endless.

The Job Market and Economy

The magazine also notes how fast Atlanta is growing as it continues to maintain lower than the national average unemployment rate thanks to its “exceptionally strong” job market. The city is fueled by a “flourishing startup ecosystem” and an increasing number of tech incubators and venture capital firms.

According to the U.S. Bureau of Labor Statistics, the local job rate gain was 5.3 percent compared to the 3.8 percent national increase.

Money also acknowledged Atlanta as the home of many prominent Black figures, including Martin Luther King Jr.,  where “America’s only trap music museum” and “some of the best universities in the country, including Georgia Tech” are housed.

“Atlanta Is Not Perfect.”

While Atlanta is certainly booming in many areas, Money made it clear that rising prices “have made it increasingly hard for legacy Black families to afford to live comfortably.” However, the city “stands out not because of its shortcomings, but what it’s doing to solve them.”

Money found that the current median sales price for a home in the city is $395,000, according to ATTOM housing data, which is lower than more than half of the places on Money’s 2022-2023 list.