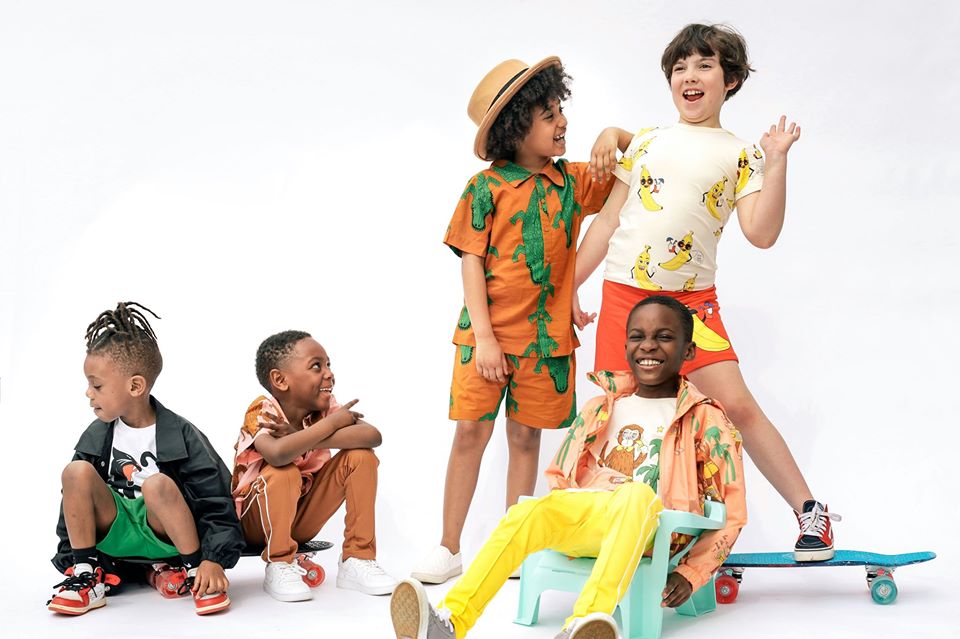 Mini Friday a children’s boutique opened its doors in Atlanta in May of this year. It’s reportedly Atlanta’s first gender-neutral kid’s clothing store and has opened in the city’s Kirkwood community located on Hosea L. Williams Drive.

The store is owned by Allie Friday and she says she was inspired to open a unisex children’s shop when her daughter, Erin, started to complain about wearing clothing that was traditionally labeled female. The store offers clothing options for children between the ages of 24 months and 8 years.

“The inspiration for Mini Friday really came from my daughter who only wanted to wear clothes she thought were cool and comfy,” Allie says in a statement, according to What Now Atlanta. “She loved her brothers’ style but sometimes wanted to dress like her sister,” she continued. “Finding fashion for her that met in the middle was nearly impossible.”

Mini Friday is planning on offering an upcycling program where customers can return outgrown or used clothing for a discount on their next purchase at the store. Other returned clothing labeled gently-worn will be donated to local charities. The store is open daily from 11 a.m. to 7 p.m. and Friday hopes to add additional locations in Los Angeles and Miami in the future.

Friday’s daughter, Erin said, “When I was about 5, I felt like, if I wore a dress, I wasn’t being Erin. I was just wearing what someone told me to wear,” she tells The Atlanta Journal-Constitution. She likes to wear comfortable clothes, “but at the same time not too comfortable that I don’t look presentable,” she said. Erin also stated, “This is a place where kids can be themselves.”

“At the end of the day, I just want a happy kid,” Allie said. “I decided I wanted to open my own gender-neutral, safe space for all children who simply want to wear what they like, without judgment.”

Mini Friday will retail children’s fashions mostly from the United Kingdom and West Coast and is “committed to celebrating each and every child’s own style while not dictating that girls wear pink and boys wear blue unless they want to.” Brands will include A.B.C., Booso, Turtledove London, Lets Kid, Joah Love, Carrots, Ammehola, Tai 2, Chewable charm, Hause of Jr, Superism, Miles baby, and more.