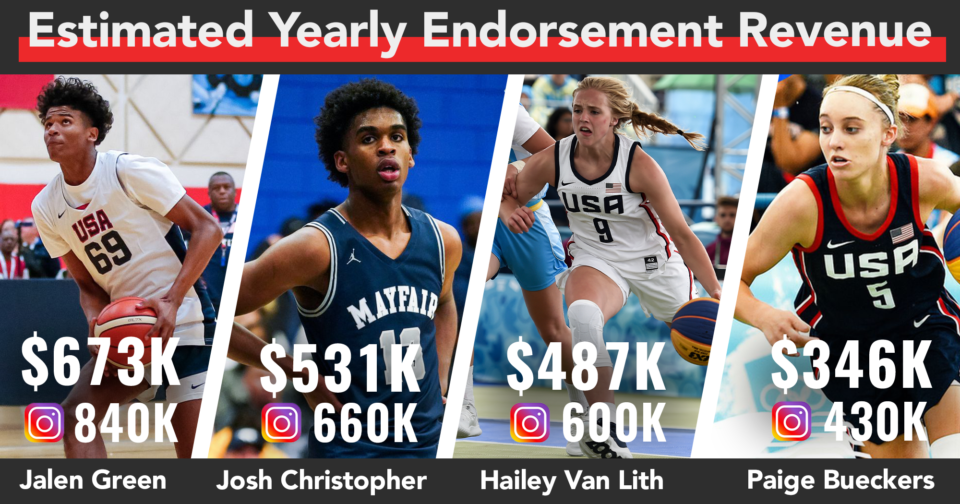 With the recent changes that the National Collegiate Athletic Association implemented that allows student-athletes to profit off of their name, image, and likeness (NIL), many players have been able to capitalize as several have signed multi-million dollar deals.

Since there are no set guidelines in place when it comes to what students can be compensated, according to Sports Illustrated, a group of Atlantic Coast Conference (ACC) athletes recently sent a letter to some U.S. Senators to encourage the lawmakers to create and pass a universal law.

At least one athlete from every one of the schools that are included within the ACC schools has signed the letter that was sent. The letter tells the senators that there should be a federal law and it outlines three aspects that lawmakers should consider when designing a Congressional NIL bill.

In the letter, the students wrote,  “We, the student–athletes of the Atlantic Coast Conference (ACC), call upon Congress to pass federal legislation to regulate Name, Image, and Likeness (NIL) uniformly across all states. A national bill, we believe, will empower student–athletes to monetize their NIL, protect them from manipulation and exploitation, and maintain the current collegiate athletics model to ensure competitive equity for all student-athletes.”

The student representatives have also recommended that lawmakers consider three principles when designing an NIL bill:

• Allow athletes to enter group licensing deals at the discretion of school and permit them to market themselves while using institution trademarks and logos.

• Do not completely change the “collegiate model” that might leave schools no choice but to reduce scholarships and cut programs for budgetary reasons.