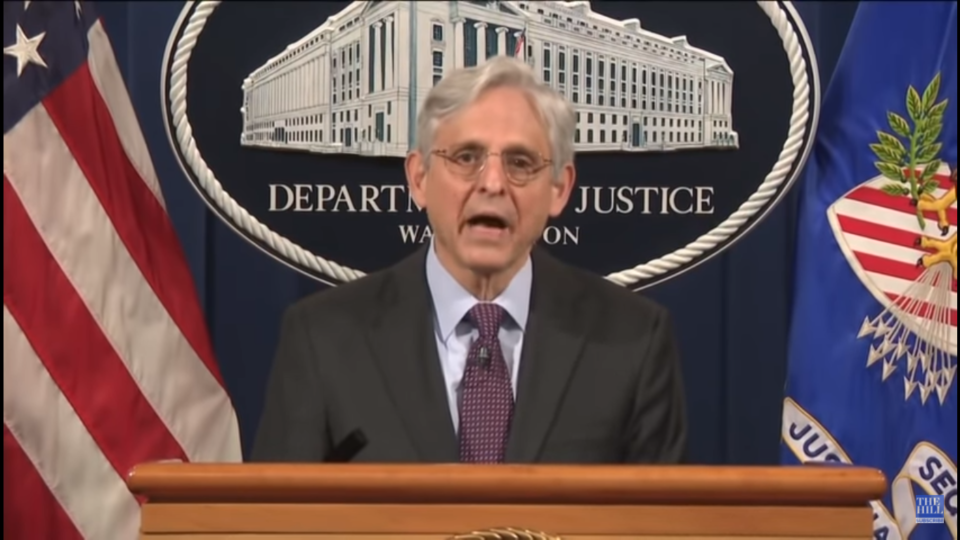 “We will use all existing provisions … to ensure that we protect every qualified American seeking to participate in our democracy,” Garland said in a speech Friday.

The attorney general compared the announcement to former Attorney General Robert F. Kennedy, who boosted the number of lawyers in the DoJ to fight southern states, who were making it harder for Black Americans to vote in the 1960s.

Garland, a former Supreme Court nominee, said he will hire additional trial lawyers who will review and scrutinize the more than 100 voter restriction bills introduced in Republican-controlled states. The lawyers will challenge the laws and practices in court and will prosecute anyone found to intimidate or threaten violence against election officials.

The expanded unit will also monitor the post-election audits that have been growing in those states and will monitor upcoming redistricting efforts to call out discriminatory practices.

The voter suppression bills and audits came after former President Donald Trump’s election loss, his more than 50 failed lawsuits, and multiple recounts that only widened his loss. Since Biden was sworn in, Georgia, Florida, and other Republican states have introduced bills limiting absentee and mail-in ballots, early voting, and some make it illegal for food and water to be passed out to voters waiting in line to vote.

Garland’s announcement comes as President Biden is facing increased pressure by civil rights groups and members of his own party to challenge these laws and protect the voting rights Black Americans literally died to gain.