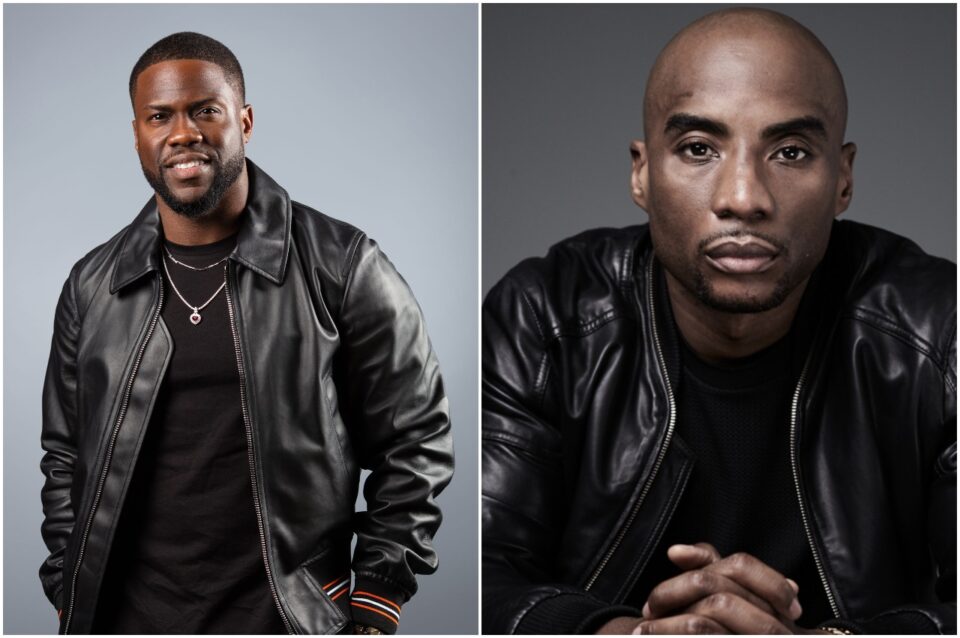 Under their newly created audio production banner SBH Productions, the two superstar talents will bring five new projects to Audible listeners in 2022, all of which supports the overall vision of the development deal to give rise to Black creatives and create content that speaks to the culture, according to a press release.

Award winning audio producer Nicole Shelton has been named Head of Production for SBH. The inaugural project from the duo, Finding Tamika, is slated for release Mar. 3, 2022. The Audible Original deconstructs the troubling phenomenon that is the media’s lack of significant coverage of cases of missing or murdered Black women. Finding Tamika tells Tamika’s story through the voices of her family, other principal figures and even Tamika beyond the grave in this true crime, neo-noir production hosted, produced and co-written by activist and actor Erika Alexander.

Additional projects include Summer of ’85, an incredible true story of the juxtaposition of two actual events – the Live Aid benefit for Africa which received global attention and the MOVE bombing of a controversial group of African- American citizens attempting to create African-style communal living in the middle of an urban landscape – both taking place in Philadelphia in the summer of 1985 but each event viewed differently by the city and around the world; Short, Black, and Handsome, a scripted Odd Couple style comedy written by Abdul Williams (The Bobby Brown Story, The New Edition Story) and starring Kevin Hart and Charlamagne Tha God about two fathers/husbands who become business partners and find out they have more in common than the title suggests; Un-lesh for Love, a scripted comedy series starring Alesha Renee about an actress looking for love in her 30’s; and Brokedown Prophets, a scripted thriller created and written by acclaimed New York Times Bestselling author, SA Cosby (Blacktop Wasteland, Razorblade Tears). Additional information on these projects to follow.

In addition to new projects, this collaboration will also launch a selection of ongoing audio recommendations personally curated by Kevin Hart and Charlamagne Tha God, celebrating titles from a diverse array of authors that have impacted and inspired them.

“We are excited to introduce our listeners to the dynamic inaugural slate of content from our collaboration with Kevin Hart and Charlamagne Tha God’s SBH Productions,” said Zola Mashariki, Head of Audible Studios.

“SBH has the opportunity to be a driving force and new creative outlet for our culture,” said Kevin Hart.

“This vertical allows us to bring the voices of our community mases and to share our rich stories that run deep in our souls. I am excited to partner with Charlamagne, Nicole and the whole SBH team to bring these rich stories to the Audible original space.”

“SBH and Audible are at the forefront of the audio renaissance, often times TV and film companies don’t SEE the vision for these great stories by black creatives so they are hard to get made,” said Charlamagne Tha God.

“What Nicole, Kevin and myself along with the rest of team SBH have built is a space for these companies and the whole world to HEAR our vision. We thank GOD for it all!”

These projects join a series of best-in-class Audible Originals including Charlamagne Tha God’s riveting discussion on modern race relations We’ve Got Answers; Billie Was a Black Woman, a four-part podcast series that refracts Black womanhood through the prism of legendary jazz singer Billie Holiday; Force of Beauty, the story of three generations of Black women, one extraordinary friendship, and a not-often recalled history of the city that made them; 7 Years, Tariq Trotter, aka Black Thought’s, addition to Audible’s Words  Music franchise in which the prolific rapper examines his life and career in dynamic seven-year increments Kevin Hart’s The Decision: Overcoming Today’s BS for Tomorrow’s Success, and many more.