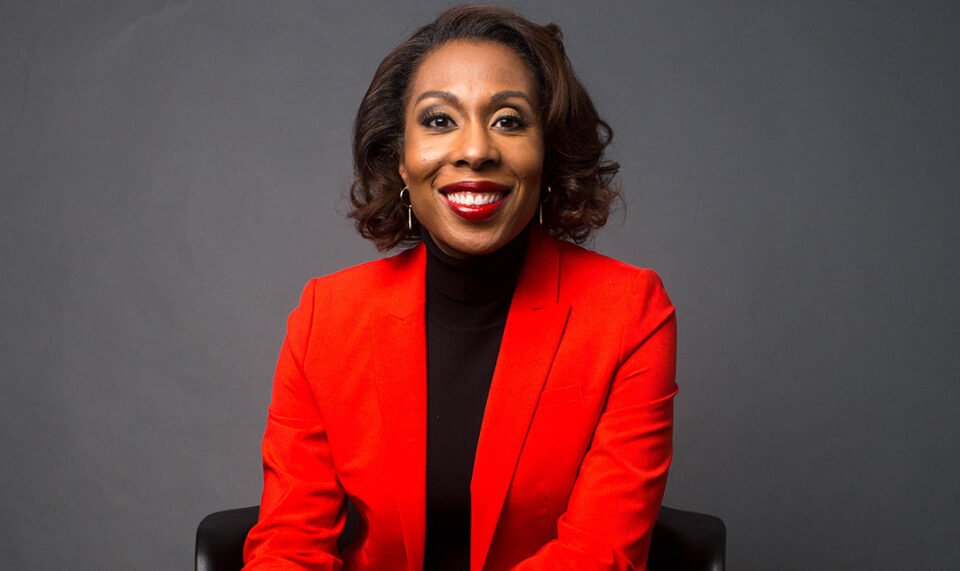 According to The Hill, Cornish will join CNN’s new streaming service, CNN+, as an anchor and political correspondent. Cornish will also host a weekly show on the platform and contribute to CNN live programming.

The University of Massachusetts Amherst graduate will also host a podcast on CNN radio and appear on the network for breaking and political news.

In a statement Cornish said she is excited for the new opportunity and the challenges it presents.

“There are fresh stories to be told and new ways to tell them,” Cornish said. “CNN has a dynamic system of reporters and storytelling channels. I am thrilled to be a part of it.”

The journalist announced she was leaving NPR last month after more than a decade with the organization, but she did not say why. Cornish wasn’t the only female personality who has left NPR in recent months. In November, host Lulu Garcia-Navarro left to host a podcast for the New York Times. In December, Noel King departed NPR for Vox.

One of the reasons for the departures may be as simple as money. Last summer, Garcia-Navarro, King, and other female hosts of color sent a letter to NPR’s Chief Executive John Lansing seeking a boost in pay closer to their male peers.

The departures have led to questions on how NPR treats female and minority talent. John Lansing said in an interview that losing anyone at the network is always a concern.

“The hosts…are the reason that those shows are so successful, along with all the people working so hard every day on those shows,” Lansing said. “Losing anybody that we see as super-valuable is always a concern.”

Another reason for the departures, according to NPR, is an overall change in how media works. In an article on the departures, NPR acknowledged the growth of podcasts and conversations on social media have changed the media landscape; broadcast news doesn’t hold the same appeal it once did.