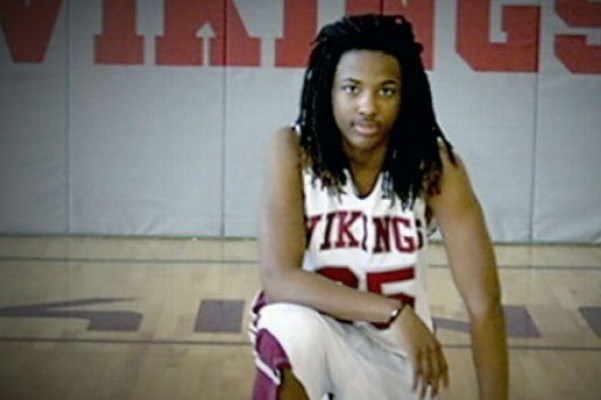 Evidence of an audio confession has been discovered, as a Georgia sheriff reopened an investigation into the death of high school student Kendrick Johnson, who died mysteriously at his high school more than eight years ago.

Johnson, who was a 17-year-old high school sophomore, was found rolled up in a gym mat at Lowndes High School gymnasium in Valdosta on Jan. 11, 2013. State and local officials ruled that Johnson suffocated after purportedly reaching for a pair of sneakers inside the mat and getting stuck.

According to Fox 5 Atlanta, a sheriff in Georgia revealed that his office has received some new information pertaining to the investigation of the Valdosta teenager’s death. Lowndes County Sheriff Ashley Paulk has said that they are in possession of an audio recording of someone confessing to the killing of Johnson.

Georgia authorities say they have an audio recording of someone admitting to the death of a Valdosta teenager whose body was found inside a rolled-up gym mat.​ https://t.co/hAPn25jLu9

Paulk has stated that Johnson’s mother, Jackie Johnson, obtained the recording and turned it over to the investigators. “They had a recording that they actually purchased from someone who said that it would be valuable as far as saying who possibly had committed the crime and change their situation,” Paulk said.

At the time of his death, Johnson was a sophomore at Lowndes County High School when his body was found upside down inside of a mat. An initial investigation concluded that his death was an accident and authorities had determined that he accidentally slipped into the center of the mat and became trapped. His family never believed that theory.

The sheriff, who expects the probe to take at least six months to conduct, said he’s now reviewing the evidence that Johnson’s family helped obtain. He plans to re-interview witnesses and other people who are connected to the case.