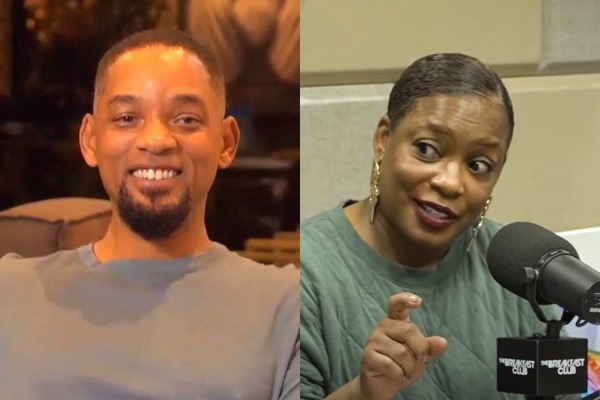 Actress Aunjanue Ellis is giving Will Smith credit for going above and beyond to ensure that the King Richard cast performed well and were paid well.

Ellis, who played the role of Venus and Serena Williams’ mother, Oracene Wright, recently appeared on The Breakfast Club and confirmed the reports about Smith giving the entire cast bonuses following the film’s release and its success.

“He did, but I think what’s important to say about that…and I think it’s important that I say this. As I said, after you get the job, the fight is not over,” Ellis explained.

“You know you have to fight for equal pay and that kind of thing. I did that job, and I’m thankful for it, but I could have gotten paid better. So I told him this, and he did something about it.”

Not only did Smith make sure his onscreen wife was paid more, but he saw to it that the entire cast received a salary bump.

“As a result of his doing, his responding to the letter that I wrote to him, not only did he address that with increasing my pay, but the other actors in the movie also got their pay increased, which is the proof of when the Black women do well, everybody does well,” Ellis said.

The Lovecraft Country star has praised Smith for his treatment toward the cast and the jewels he shared.

“What surprised me most about him was the first day that I went into rehearsal with him, he had Post-It notes of every scene broken down of the entire movie…I just thought, ‘He doesn’t have to do that,’ ” Ellis told People of Smith.

“It just shows his level of commitment even at this stage of his career. I was so impressed by that.”