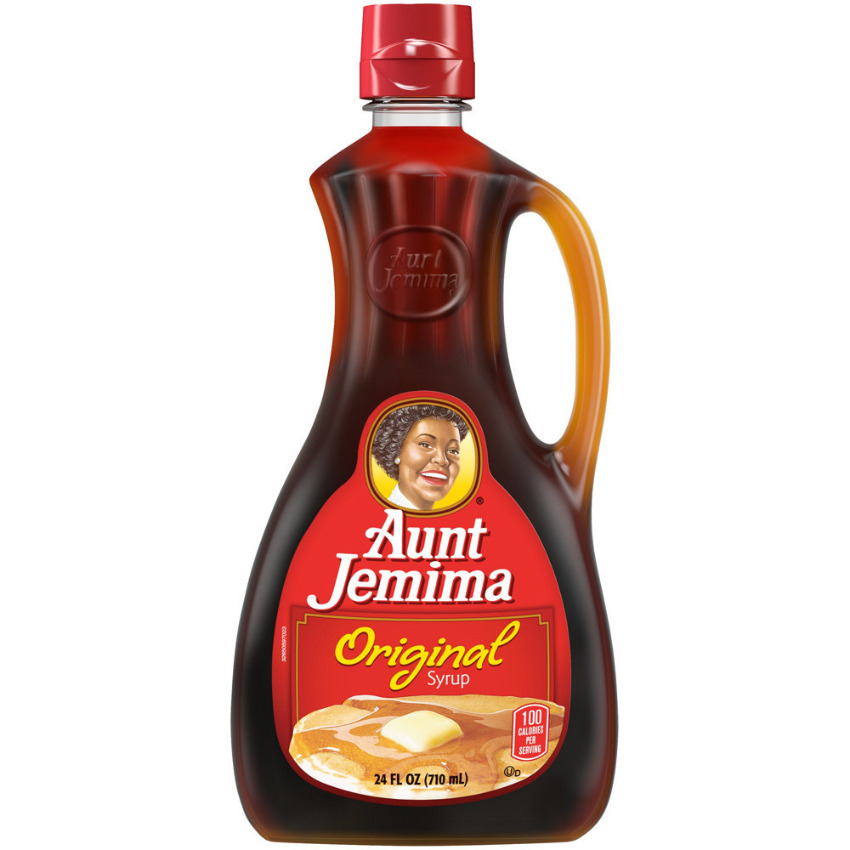 In a sign of the times spurred by the worldwide protests against racial injustices, police brutality against Blacks, and racial inequality, the Quaker Oats Co. is removing the image of Aunt Jemima from its packaging and changing the name of the brand.

The impending changes to the packaging without the Aunt Jemima image will start to appear throughout the fourth quarter of this year. The new name will be announced at a later date and will quickly follow the first phase of packaging changes.

As has been reported by multiple publications over the years, Aunt Jemima is derived from an 1875 minstrel show song. The original imagery was based on the plantation Mammy stereotype.

“As we work to make progress toward racial equality through several initiatives, we also must take a hard look at our portfolio of brands and ensure they reflect our values and meet our consumers’ expectations,” said Kristin Kroepfl, vice president and chief marketing officer, Quaker Foods North America, in a written statement.

“We recognize Aunt Jemima’s origins are based on a racial stereotype. While work has been done over the years to update the brand in a manner intended to be appropriate and respectful, we realize those changes are not enough.

“We acknowledge the brand has not progressed enough to appropriately reflect the confidence, warmth, and dignity that we would like it to stand for today,” said Kroepfl. “We are starting by removing the image and changing the name. We will continue the conversation by gathering diverse perspectives from both our organization and the Black community to further evolve the brand and make it one everyone can be proud to have in their pantry.”

The Aunt Jemima brand will also donate a minimum of $5 million over the next five years to create meaningful, ongoing support and engagement within the Black community.

In addition, Ramon Laguarta, chairman and CEO of Quaker’s parent company, PepsiCo, has announced that the next step in PepsiCo’s journey for racial equality will more than $400 million in initiatives over five years to uplift Black communities and increase Black representation at PepsiCo. 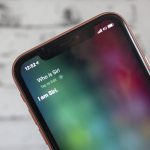 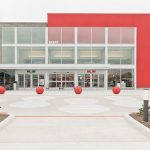