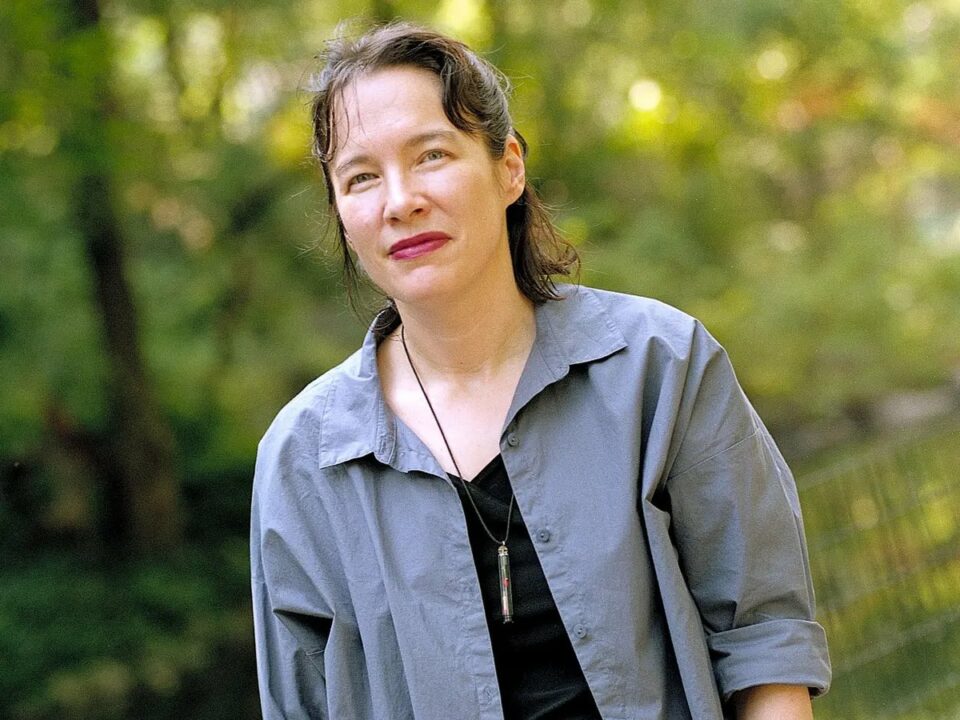 Author Alice Sebold apologized to the man who was exonerated for the 1981 rape that was the bassi for her book Lucky. (Image: Twitter/@UpdatePedretti)

Author Alice Sebold apologized Tuesday to the man who was exonerated last week in the 1981 rape that was the basis for her memoir “Lucky.”

Anthony Broadwater was convicted in 1982 for the rape of Sebold when she was attending Syracuse University and served 16 years before his conviction was overturned earlier this month after prosecutors reexamined case and found significant flaws in Broadwater’s arrest and trial.

In a statement posted on Medium, Sebold said as a “traumatized 18-year-old rape victim” she put her faith in the legal system and her goal wasn’t to ruin a young innocent man’s life.

“My goal in 1982 was justice – not to perpetuate injustice and certainly not to forever, and irreparably, alter a young man’s life by the very crime that had altered mine,” Sebold wrote. “I am grateful that Mr. Broadwater has finally been vindicated, but the fact remains that 40 years ago, he became another young Black man brutalized by our flawed legal system. I will forever be sorry for what was done to him.”

Sebold’s book, Lucky, told the story of her rape and supposedly spotting a man several months later on the street. According to the Associated Press, Sebold went to the police and an officer told her the man must have been Broadwater, who had been seen in the area a few times.

Sebold couldn’t identify Broadwater in a police lineup and picked a different man. However, Broadwater was put on trial anyway, where Sebold identified him on the witness stand and testimony that microscopic hair analysis that tied him to the crime. Microscopic hair testing has since been called junk science by the Department of Justice.

The Guardian reported Netflix has cancelled a movie that was based on Sebold’s book and her rape.

Broadwater, who remained on New York’s sex offender registry after his release in 1998 and has since worked as a trash collector and a handyman, did not comment on Sebold’s statement.