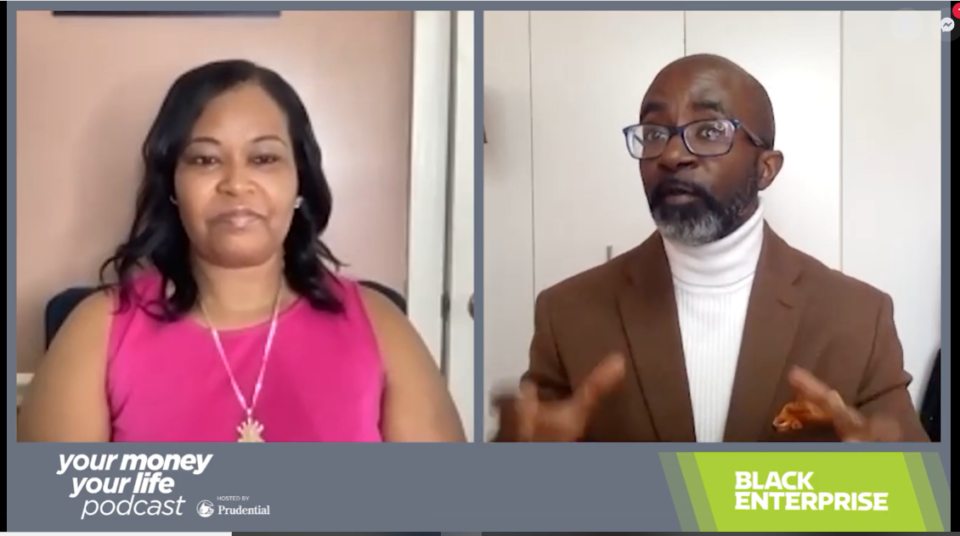 Like many of us, Dixon said in her younger days she was irresponsible with money, making a lot of it, but also spending a lot and sometimes spending it before she even got it. Eventually, she buckled down and it change her life.

“I became a student of finance and started learning from others in the space and when I got that thing right and I learned to spend differently, how to budget and have delayed gratification and truly appreciate that I wanted to teach everyone how to do that, “Dixon said,

Dixon added that one of the most impactful reasons she teaches about money is because she wants to help young people learn  about money before they make the same mistakes she did. One of Dixon’s first tips, especially for those who are just beginning their professional careers, is to start saving immediately.

“Start early and put away what your budget can allow for,”  Dixon said.

“Because oftentimes people think of budgeting as ‘I don’t like to do it’ or ‘I don’t make enough to do that’ so I often tell them to drop the word budgeting from it. Call it your spending plan, call it whatever you want, but ensure that you’re doing it and then find extra money to put aside. The idea is to save as much as you’re able to save.”

The money coach also discussed working with and coaching clients, especially those who come to her and say they don’t make or have enough to save or want to kick the can down the road and start saving later in life. According to Dixon when people sit down and write out how much they make and where it goes, they find they had more than they thought.

“When they spend time with their money and become intimate with it, that notion starts to go away,” Dixon told Black Enterprise. “So when they get over that and are empowered to actually do it themselves and see it happen, then it’s a game-changer, actually it’s a life-changer.”

Dixon learned money-saving and spending tips during her journey to becoming a top manager of money and she was more than happy to share them with Black Enterprise and its readers. The first tip the author gave was simply, to know exactly how much you have coming in and going out.

“It will truly transform your financial future if you do this on a regular basis,” Dixon said adding not to do it once a month but “As often as you get income, so if you work for an employer or for yourself, whenever you get money in, you need to touch that money or spending plan.”

The full interview including more on how to save and budget money can be seen here.