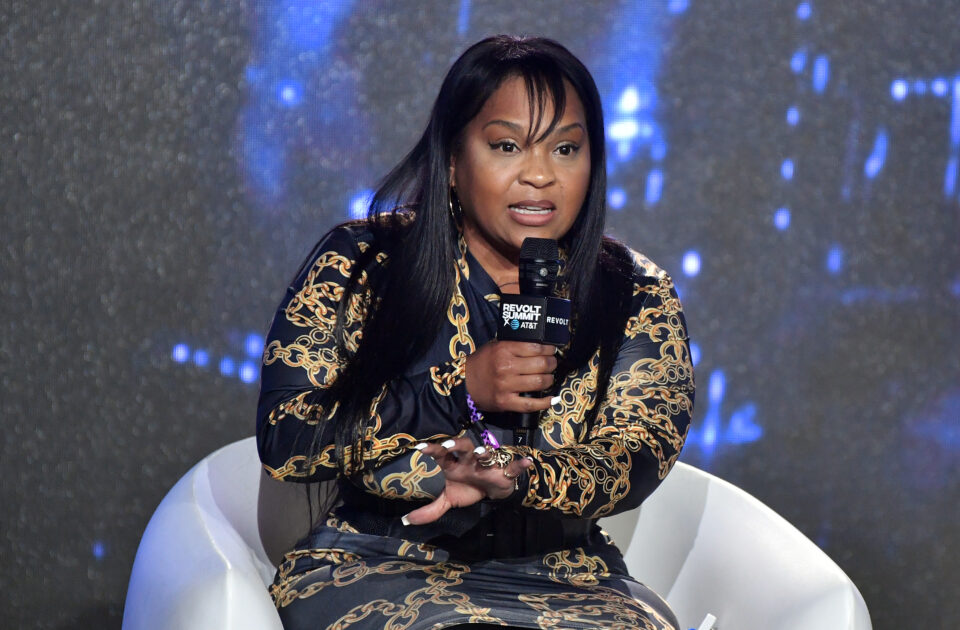 Author and podcaster, Tezlyn Figaro, hosted a nonpartisan political training boot camp earlier this month in Atlanta with a second planned for December.

In addition to being an author, Figaro is the founder of the Tezlyn Figaro Communications Group, which provides communications solutions, political consulting and customized training for political, social and cultural leaders in the U.S.

The midterm elections are about six weeks away and include a record number of Black candidates running for office including Democrats Stacey Abrams, Val Demings, Rev. Raphael Warnock and Republicans Tim Scott, Burgess Owens and Jennifer Ruth Green.

The Push The Line event teaches those who are interested in or want to be active in politics where to start including how and where to volunteer, fundraising opportunities and more. Another in-person training session is scheduled for December but seating is limited. A third session will be held in Los Angeles in January 2023.